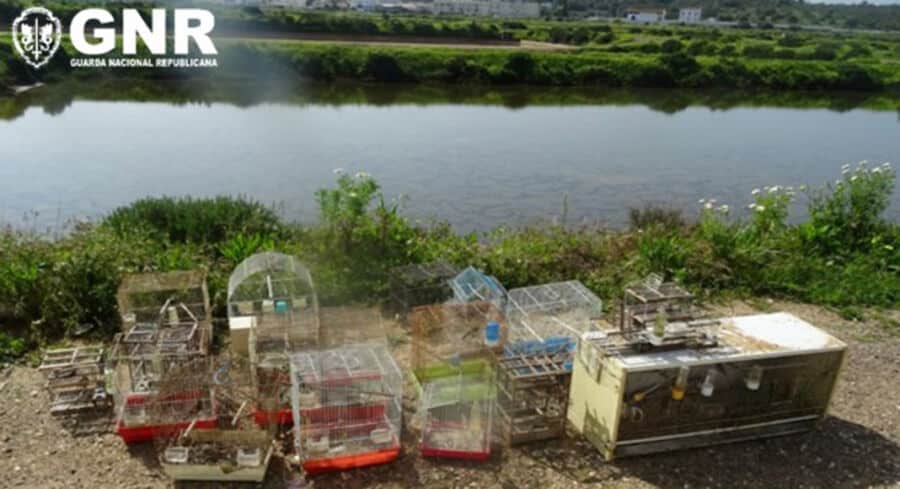 A 62-year-old man was arrested on Sunday for illegally capturing and keeping 21 birds locked in cages in the Ria Formosa Natural Park in Olhão.

In a statement to the press, the Environmental Protection Centre (NPA) of Faro’s GNR police says it was tipped off that the man was “keeping several gamebirds locked in cages”.

The birds were taken to Olhão’s wildlife rehabilitation centre RIAS where they will be monitored and treated, if necessary, before being released back into the wild.

The man was named an ‘arguido’ (official suspect) while the case was handed to the Criminal Court of Olhão. 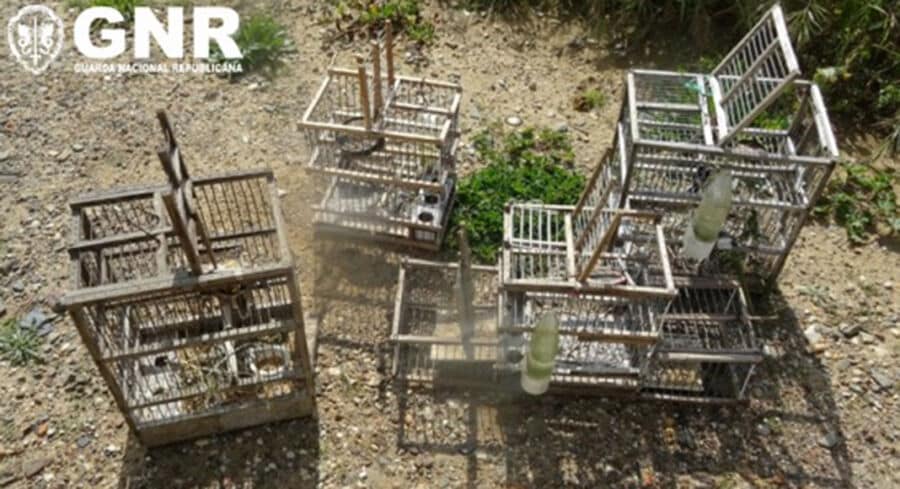