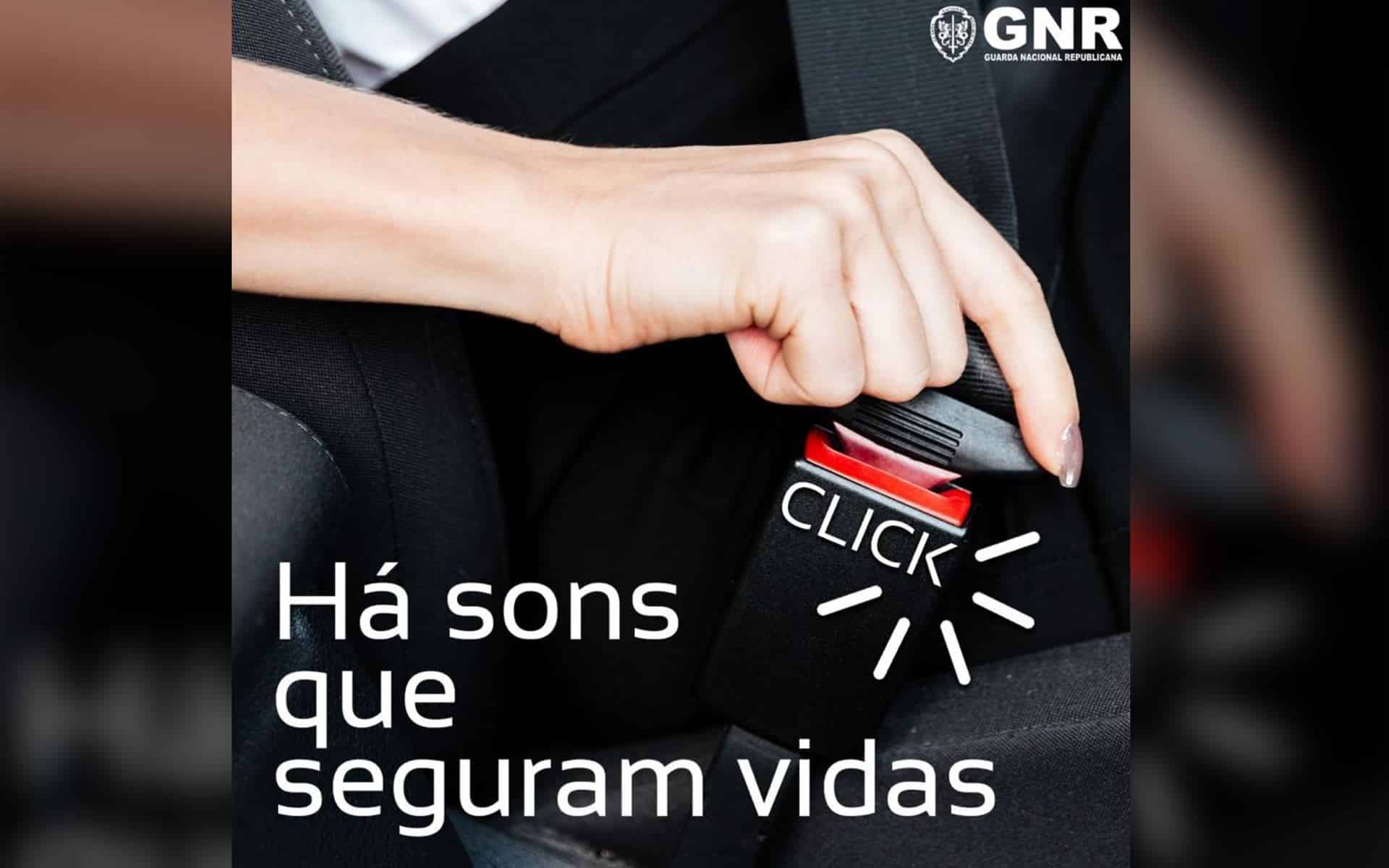 GNR police handed out no less than 646 fines last week in a lightning ‘crackdown’ on the incorrect use of seatbelts and children’s car seats. Operation ‘RoadPol-Seatbelt’ ran between April 4 -10 (and was given very low-level pre-publicity). The objective, explain reports, was to ensure drivers were using their seatbelts/ children’s car seats as per the law. 17,000 drivers were thus checked, resulting in 557 being fined for lapses with seatbelts and 89 receiving fines over child car seat installation.