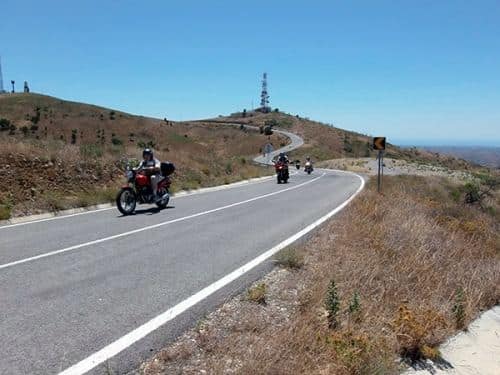 A German resident, 62, was arrested for possession of dozens of unlicensed weapons and ammunition at his home in Tavira.

Following an investigation by the Criminal Investigation Unit of the Loulé GNR, which took “several months”, the man, a long standing Algarve resident, was detained after officers searched his home and found firearms and ammunition of varying calibres, swords and a dagger.

The arsenal included 10 rifles, five handguns including two handcrafted and another with a silencer, six swords and 1,500 weapons’ supplies, including military munitions.

The GNR stated in a statement to the press that the weapons had been sold to the suspect by other foreign residents and that they were not registered in Portugal.

The suspect is believed by police to be a weapons’ collector and not a dealer. He awaits trial.
1″>news