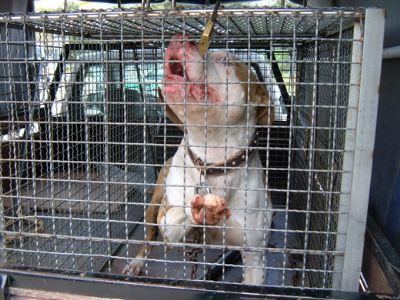 Owners of dangerous dogs in the eastern Algarve continue to flaunt legislation concerning their pets brought in last year according to police statistics.

Faro GNR revealed that during 2008 almost 400 dogs in the eastern Algarve were reported to the police for various reasons with 182 of the cases being in relation to dangerous dogs.

Common infringements of the dangerous dog act included a lack of lead and muzzle, no warning signs alerting the public to the animal and failure to have the dog micro-chipped.

Victor Calado of Faro GNR said that the GNR are actively working in the area to try and prevent dog attacks by enforcing legislation to “promote a feeling of safety in the region”.