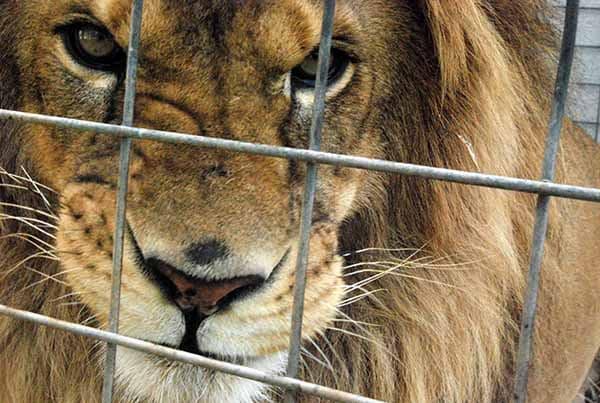 Nine lions belonging to Portugal’s famous Victor Hugo Cardinali circus have been ‘apprehended’ by the GNR in Lisbon.

According to newspaper reports, the animals were found not to be registered under an international convention controlling the commerce of species in danger of extinction. The circus now faces a fine of at least €38,500, but it remains in charge of the animals – simply being prohibited from using any of them in upcoming shows.

The police swoop on the circus came on Tuesday afternoon at Lisbon’s Parque das Nações, where the circus recently moved for its Christmas season.

In the company of inspectors from the ICNF nature conservation institute, the GNR verified that the nine lions “were not registered under the CITES convention”.

While the ICNF now carry out a full investigation, the circus will be prohibited from using any of the lions in any of their shows, a GNR spokesman told newspapers.

The Victor Hugo Cardinali circus is internationally renowned, and Victor Hugo himself has been working professionally with lions since the early 80s. He was in the news in 2006 for bringing the first white lion to Portugal – a lion that is used in much of the circus publicity. It is not known whether this lion is among those apprehended on Tuesday.