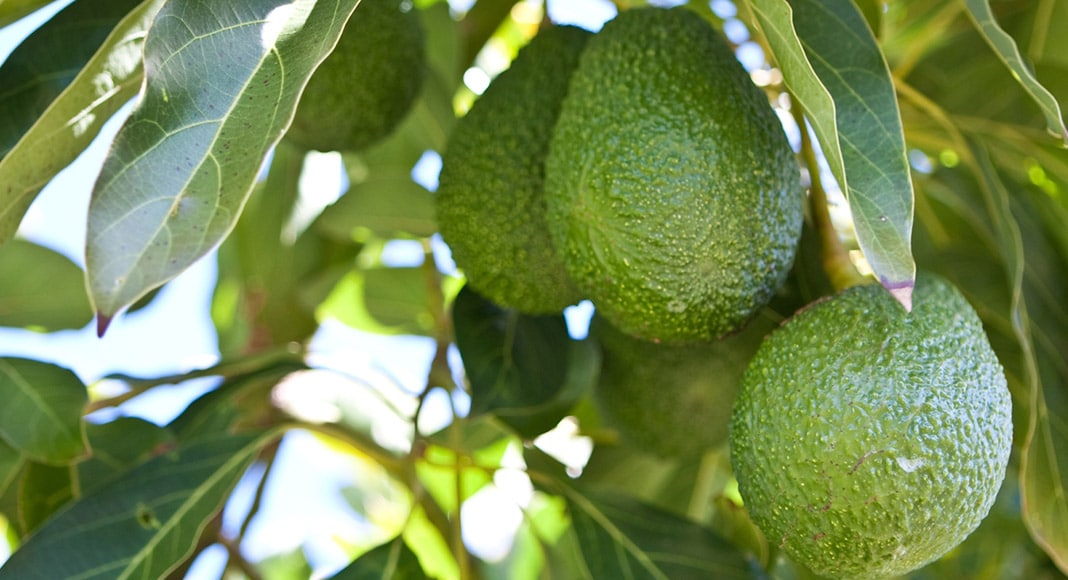 Laboratory tests taken of water in streams around expanding avocado plantations in the western Algarve have shown glyphosate readings – the pesticide linked to cancers in humans – 50 times greater than levels recommended by the EU.

This is the grim news coming out of battling civic group Terra Saudável, which came together over two years ago amid concerns over the consequences of the proliferation of avocado plantations around the rural village of Barão de São João.

Since that time, Terra Saudável has tried – in vain – to get what it calls a ‘round table meeting’ between all the entities involved, “to try and come up with solutions that do not compromise people’s health, the water in their boreholes, the air they breathe and the sustainability of the land”.

Faced with the apparent apathy of authorities, the group is now mobilising.

It has engaged an environmental lawyer, is setting itself up with articles of association, and is girding itself for new battles. Why? Campaigners explain:

“We have reached the point where we are surrounded now. We have two avocado plantations with a total of almost 200 hectares and a golf course of approximately 70 hectares drawing water from the ground in this area at a time when rainfall is lower than ever.

“Wells and rivers around Barão are drying up. This has never happened before.

“For a second time water samples taken from one of the plantations have shown alarmingly high glyphosate levels. 50 times beyond the recommended EU guidelines now!

“We have to try and force the operators of these plantations to initiate environmental reports. They must stop poisoning our soil and water – and then there is the serious issue of water consumption. Avocado trees can require over 60 litres of water per day. This area now has over 50,000 trees planted! It’s beyond ridiculous: the implications are terrifying”.

With Lagos Council still holding conferences on ‘how to save water’, the group says it is a matter of exposing the paradox, if not the irregularities, that have allowed a rural area with ‘dry orchards’ (endemic trees like cork, carob and olive that do not require irrigation) to be radically transformed by water-guzzling monocultures that have already compromised the lives of local residents and will undoubtedly continue to do so unless checks and balances are put in place.