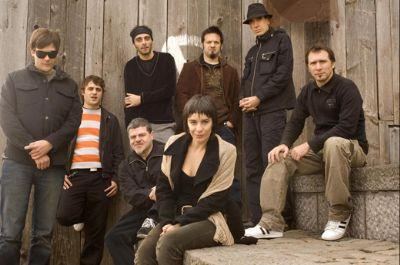 Loulé should be your destination between June 24 and 28 where the best of world music will be gathering for the sixth annual edition of Festival MED.

Organisers of the highly successful festival, part of the Allgarve programme of events, announced the names of more than 50 different artists who have already confirmed their presence at this eclectic festival.

The festival promises to be a melting pot of genres and styles with bands from all corners of the world demonstrating their own unique sounds while there will also be a chance for visitors to sample world foods, enjoy street theatre and purchase goods from stalls.

Meanwhile, Argentinean singer Mercedes Sosa has announced that she will not be appearing at the festival.

For full listings of all the acts taking part in Festival MED and further general information please visit www.festivalmed.com.pt (available in English, Portuguese and Spanish).