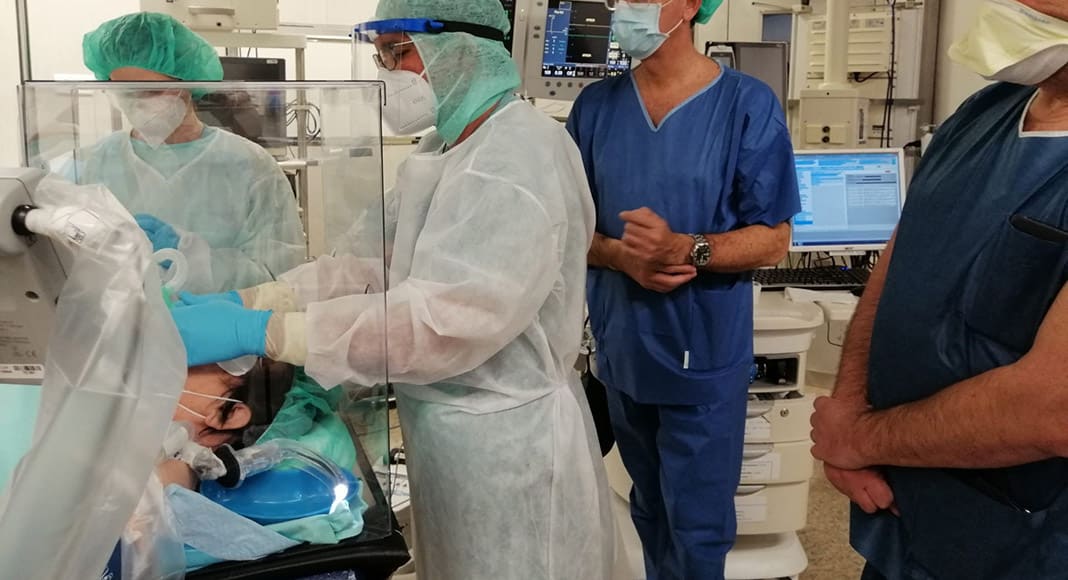 “Excess mortality” are two words being bandied about today – suggesting the pandemic has actually caused a spike in deaths unrelated to coronavirus.

This spike has been studied by doctors in Portugal (with the study published in scientific magazine Acta Médica) and analysts at the Financial Times.

The FT ‘alert’ came over the weekend, when the paper warned that “mortality statistics show
122,000 deaths in excess of normal levels across 14 countries” (Portugal being one of those studied) compared to previous years.

The paper suggested the excess mortality was due to the ‘under-reporting of deaths’ from coronavirus – but this has been categorically refuted by DGS director of health Graça Freitas who told reporters that if anything Portugal has ‘over-reported’ Covid fatalities. Statistics used throughout Portugal’s outbreak have included the deaths of people with coronavirus, not just from the virus, she said.

Nonetheless, the FT survey establishes that ‘in all the countries analysed except Denmark, excess deaths far outnumbered the official coronavirus death tolls’. So what could be the reason?

And this is where the ‘awful possibility’ comes in that Covid-19 has actually indirectly killed so many other people by dint of the way health services have responded to it – and by people’s own fear that if they seek medical help for illness unrelated to the virus, they may end up contracting it.

As for the Portuguese study – published today under the umbrella of the Ordem dos Médicos (doctors association), there is little doubt. “Mortality of non-Covid patients increased due to a fear of going to A&E departments”, writes Observador, stressing the study believes that as many as 4000 ‘excess deaths’ could have taken place just in the weeks since March 1.

One of the authors of the study António Vaz Carneiro – a specialist in internal medicine attached to the University of Lisbon – has told Rádio Observador that “very probably these deaths would not have occurred if it wasn’t for the Covid-19 pandemic”.

The fact that they did is “due to the way the SNS health service has been run during the pandemic”, he said – which essentially means everything was directed at saving lives from a virus that left the chronically ill ‘in second place’: hospital consultations were cancelled, surgeries put on hold, and people were warned against turning up at health centres and hospitals full-stop.

What is vital now, say all involved in the Portuguese study, is that first, people must lose the fear of going to hospitals if they feel they need medical attention – and second, the SNS has to start dealing with everyone again, and not just patients with Covid-19.

It’s a strategy that health officials have already stressed they are working towards: hospitals are picking up on backlogs, missed surgeries are being rescheduled – but the message today is that all this needs to happen much faster to ensure other people do not become the tragic statistics of a public health crisis.