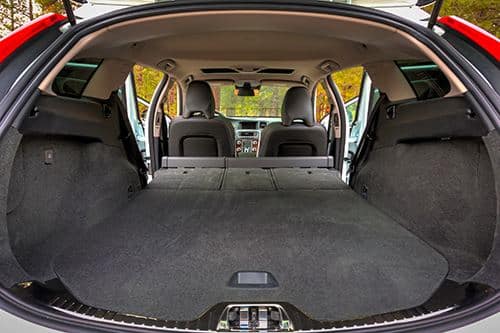 The President of the Portuguese Republic, Cavaco Silva, may yet be the guest of honour at the special dinner to mark the Centenary of the British-Portuguese Chamber of Commerce next month.

The BPCC’s Chief Executive Officer, Chris Barton, and Chairman António Comprido had an audience with Cavaco Silva at the Palácio de Bélem on Monday morning. During the meeting, which lasted around half-an-hour, the President said he would rethink an invitation extended to him for a dinner to celebrate the BPCC’s Centenary year.

António Comprido was later interviewed by a Portuguese television news channel about the Centenary.

The President had initially declined the invitation because of prior engagements but acknowledged the importance of the ‘Auld Alliance’ between Portugal and England – at more than 500 years old considered the oldest unbroken alliance in the world between two countries.

Chris Barton told the Algarve Resident that the meeting went well and that they discussed the spirit of closeness between the two nations but the President admitted that receiving up to four invitations a day it wasn’t always easy to accommodate all such dinner requests.

“We wrote to him after the elections asking him if he would be our Guest of Honour for the 100th anniversary,” said Chris Barton. “On our 90th Anniversary we invited Jorge Sampaio, who kindly attended, but after Cavaco Silva declined we thought we’d try again,” he said, adding that Cavaco Silva “gave us a glimmer of hope”.

Among other aspects discussed was the forthcoming Royal Visit to Portugal of His Royal Highness, the Prince of Wales and the Duchess of Cornwall, who Cavaco Silva will receive formally on March 28 at the Palácio de Belém and will throw a banquet in honour of the royal couple at Queluz Palace that same evening.

President Cavaco Silva also told the BPCC that he had fond memories of studying in the United Kingdom and that his daughter even “spoke English with a slight Yorkshire accent”.

The CEO of the BPCC admitted that 2011 was not proving the best of years to celebrate the Centenary because of the economic crisis and so many disturbing events both in Portugal and overseas. “We still have two or three weeks before the actual event and we do have other people lined up in case the President cannot make the dinner,” said Chris Barton, who added that the last three months had proved “difficult” for the BPCC in terms of organising events.