Portugal Resident
Home Portugal News “Give us our money back!” Oil companies pressure government for 20 million... 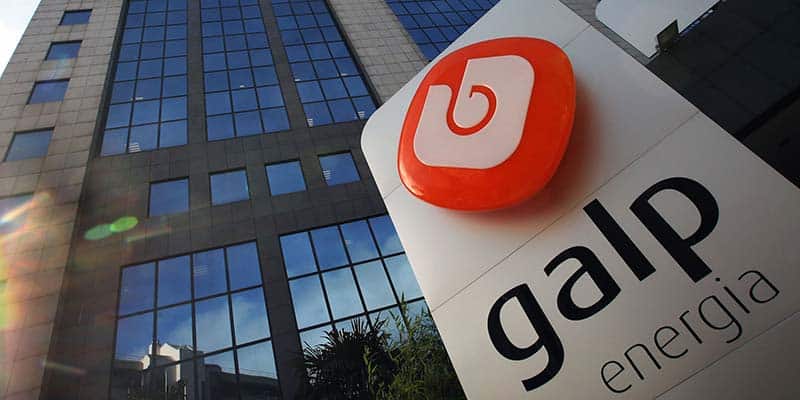 The ‘huge rat’ smelt by anti-oil campaigners battling to save the country from oil exploration appears to have started emerging from its hidey-hole: a letter, written to the Portuguese government by oil companies Galp and ENI over four months ago, setting out all the reasons for pulling out of plans to drill off the Costa Vicentina coast, politely explains that both want their deposit money back.

Say subsequent media reports, this could total as much as 20 million euros.

Campaigners believe it could also explain the government’s continued silence in face of questions about State plans for either continuing or finally ditching fossil fuel exploration.

Right now, the immediate threat to concession blocs 46kms off the coast of Aljezur ‘appears to have passed’- but the blocs themselves remain in force.

Stop Petróleo Vila do Bispo, one of the many small groups fighting oil and natural gas exploration, believes this is no oversight.

In an email to journalists, it queries: “Is it true that the government is trying to find new partners? Namely Angolans?”

The group released the text of the GALP/ ENI letter on Monday, without explaining where they got it from.

This suggests it was not released by the government, which has been actively fighting activists’ legal challenges that have begun ‘falling’ in the courts (click here).

As for Angolan interest in oil drilling off the Algarve/ Alentejo coast, it may simply be a coincidence that President Marcelo Rebelo de Sousa is on a four-day visit to the African country, touching down as we write.

Says the president’s official site, the trip is designed to “consolidate the very rapid and positive momentum of bilateral contacts between the two State that have resulted in the signing of several bilateral instruments in various areas”.

Accompanying President Marcelo on the trip are the ministers of the economy, foreign affairs and agriculture.

All this continues without the multiple questions from campaigners’ legal teams ever receiving answers.

Says Stop Petróleo, these questions “and their answers are part of living in a democracy! We hope to get them…”
Thus the fight remains ‘on’, with the question of institutional transparency once more very much starting to smell like the proverbial rat.