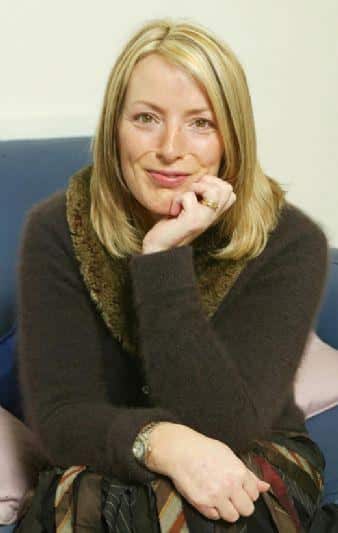 Lucy Vodden, the inspiration behind the notorious Beatles smash hit Lucy in the Sky with Diamonds, has been reunited with Julian Lennon 43 years after the song stormed the charts in 1966.

Julian had come home from school as a four year old with a picture of his classmate Lucy leading to the penning of the song by his father.

Speaking now Lucy Vodden said: “I don’t relate to the song.  As a teenager I made the mistake of telling a couple of friends at school that I was the Lucy in the song and they said, “No, it´s not you, my parents said it is about drugs.” I didn’t know what LSD was at the time, so I just kept it quiet, to myself.”