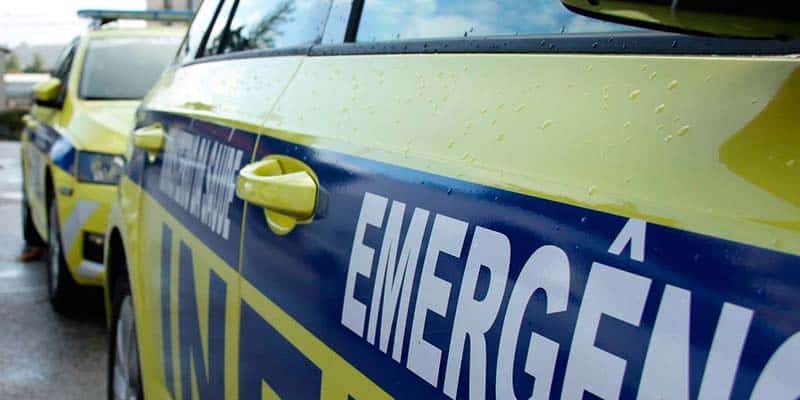 A 12-year-old girl died in a tragic car crash on the IC27 road in Castro Marim on Monday morning (August 12). Her mother, 38, who was behind the wheel, sustained only minor injuries.

Exactly how the crash occurred is still unclear. All that has been confirmed is that the mother was driving the vehicle and that the accident happened at around 8.30am on the IC27 road in the Monte Francisco area.

Castro Marim mayor Francisco Amaral was one of the first people at the scene and described it as “horrific” in a Facebook post.

“It had just happened. It was an indescribable, horrific scene. Trapped inside the car, a mother and her 12-year-old daughter,” he wrote.

Despite attempts by emergency teams, the death of the child was confirmed on the spot.

According to CMTV, mother and daughter live in Évora and were travelling to Monte Gordo to spend their holidays.