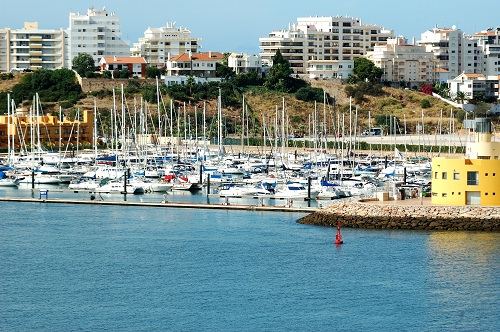 The sad death of a German yachtsman found dead in Portimão marina yesterday followed a session in a nearby bar – although witnesses have told police that when he left, he did not appear “too drunk”.

A report in today’s Correio da Manhã suggests nonetheless that 70-year-old Rainer Kraemer had drunk “quite a lot” and that it appears he must have fallen into the water when he returned to his boat, “Wellyx”, sailing under a British flag.

This is certainly not the first case of a foreign yachtsman found lifeless in a marina after a night’s drinking.

In this case, Kraemer is understood to have only just arrived in Portimão from Madeira.

A retired doctor, he was travelling alone, and has been described as “a very experienced sailor who travelled a lot”.

Kraemer’s body was spotted by a passer-by around 7.30am on Wednesday and has been taken for autopsy.

There appear to be no signs that this could be a case of foul play, and CM says drowning is almost certainly expected to be cited as cause of death.