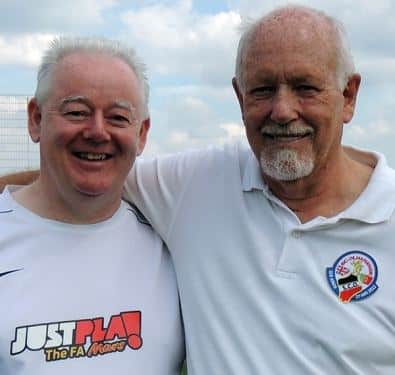 Gunnar Dorries has been sentenced to life imprisonment in Munich, Germany, for the murders of both his Angolan girlfriend and their daughter at the Canavial Beach, near Lagos, in July 2010.

The Munich Regional Court ruled that 45-year-old Dorries, an engineer, will not be released from prison until the German statutory 15 years life sentence has been served. His sentence will be reviewed after this period, with its extension a possibility.

He was found guilty of the murder of 30-year-old Georgina Zito, and their one-and-a-half-year-old daughter, Alexandra Zito, while on holiday in the Algarve.

According to the public prosecutor Elisabeth Ehrl, the defendant did not want to pay alimony to his girlfriend, whom he had met at a concert in Stuttgart in 2006, and had kept the relationship hidden from his wife in Munich.

Shortly after, Georgina became pregnant and gave birth to Alexandra, who did not meet her father until the Algarve holiday in 2010.

The court heard that Dorries planned the murder after Georgina started to insist that he officially registered himself as the child’s father.

Under pressure by the repercussions of his affair, Dorries lured his girlfriend and their child to the Algarve in July 2010, and plotted their murders meticulously, claimed the prosecutor.

A Portuguese witness of the crime told the Munich court: “The child was playing on the beach as her mother was drowned in the sea by Gunner Dorries.”

A witness from a Lagos hotel where the three had been staying also confirmed that a few hours after Dorries was sighted at the Caravial beach, he came back to the hotel alone.

On July 13, he travelled to Lisbon in a rental car and caught a plane to Munich.

Two days later, Dorries was arrested by German Police at his apartment under a European Arrest Warrant issued by the Portuguese authorites.

In police interviews, Dorries refused to reveal the whereabouts of Alexandra, alleging that the child was alive and that he had entrusted her to a couple of tourists in the Algarve.

Contrary to his story, the remains of his little girl were discovered by a fisherman in March 2011 off the Algarve coast near Sagres.