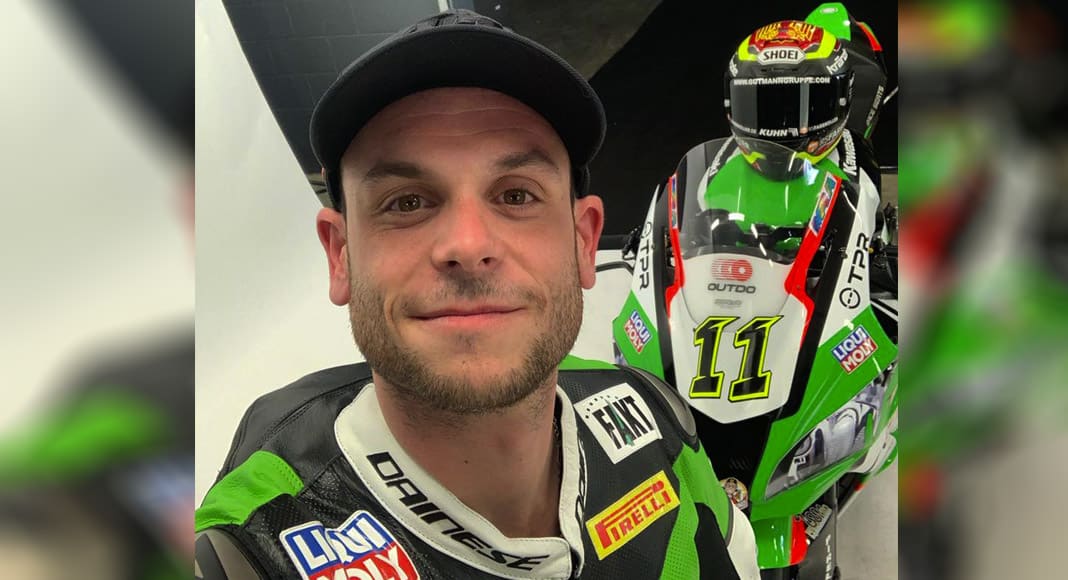 German rider Sandro Cortese underwent a successful and potentially “career-saving” operation at Faro Hospital on Sunday, August 9 after a violent crash at the end of Race 1 for the Motul Portuguese Round of the World Superbike Championship, held between August 7 and 9 at the Portimão International Autodrome.

According to the official World Superbike website, the rider “had a successful arthrodesis procedure above and below the injured T7 vertebrae”.

The good news is that the surgery, carried out by neurosurgeons Miguel Brito and Lino Fonseca, went well.

Cortese recovered for a few days at Faro Hospital’s Intensive Care Unit before being transferred back to Germany on Wednesday, August 12.

“The operation was a success,” he said, adding that it likely saved Cortese’s career.