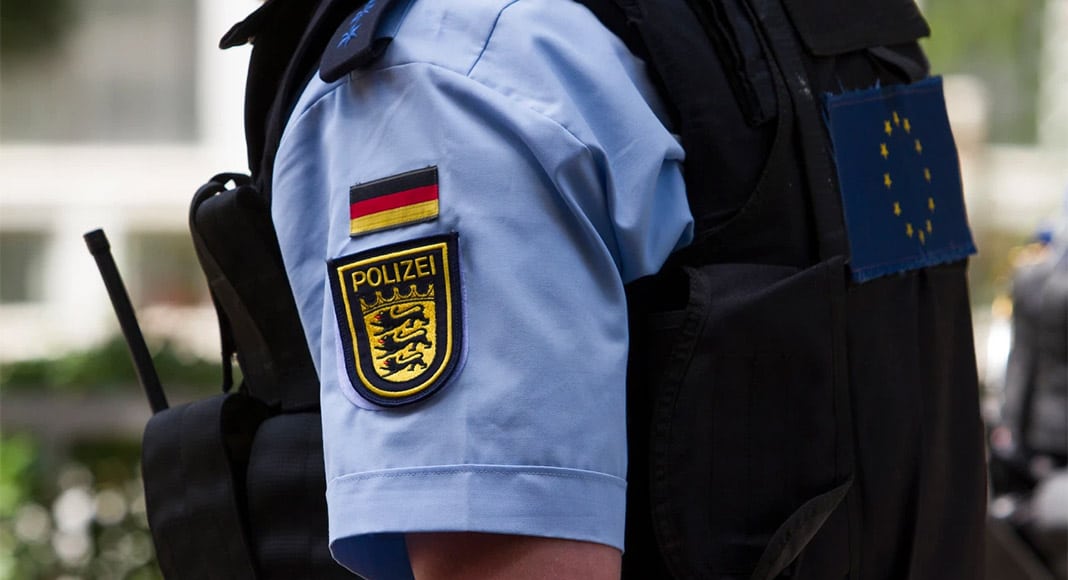 German police investigating the latest prime suspect for the abduction of Madeleine McCann are refusing to confirm officially that they have reopened the case of a rape in Praia da Rocha 16 years ago.

Talking to Sky News’ crime correspondent Martin Brunt, the Braunschweig prosecutor Hans Christian Wolters who is convinced Madeleine is dead and that 43-year-old convicted pedophile Christian Brückner was responsible (click here) said: “I cannot confirm right now officially that we have an investigation in that case, but we have an eye on it. Maybe we are doing an investigation”.

In the Algarve earlier this week doing his own background checks, Brückner’s defence lawyer Friedrich Fülscher told the Resident he is under the impression German prosecutors are indeed investigating.

He believes they have already assigned the rape victim – Irish woman Hazel Behan, 37 – with her own lawyers, in spite of the fact that Behan’s original testimony rules out the possibility of her attacker having been Christian Brückner.

“Hazel B said the perpetrator had a noticeable tattoo or birthmark on his right buttock”, explained Fülscher. “That excludes Christian B straight away as he doesn’t have anything like that”.

Friedrich Fülscher is convinced his client is being fitted up for the Madeleine abduction in any way possible.

He has already highlighted the unreliability of the witness that claims his client ‘confessed’ to the abduction (click here).

Today, William Cole for the Mail Online reveals this witness’ name, and the fact that he is a convicted people trafficker.

The Mail’s article concentrates on the witness ‘hopes’ that Brückner stays in jail for a very long time, and belief that he is guilty of Madeleine’s abduction.

But without doubt, the witness has a distinctly murky past.

Friedrich Fülscher’s background checks have painted him as cruel, violent and utterly without scruples.

Talking to Martin Brunt from his office in Germany last week Fülscher stressed the witness was sentenced to seven years for people-trafficking in Greece, but got out after serving less than two.

“Why was he released after such a time? There may be different explanations. Maybe he got some benefit (from police) because he helped to solve things?”

Fülscher’s belief is that his client has been ‘cherry picked’ to be the scapegoat for Madeleine’s abduction.

“He is perfect for it: given up by his own mother for adoption, fostered to a family that has no contact with him, a history of criminal activity, drug taking and sex acts in front of children.”

As Fülscher has said before, Christian Brückner is no angel, but that does not mean he is guilty of abducting (and/ or killing Madeleine McCann).

The weeks ahead promise more and more in the way of ‘revelations’.

Media reports on Wednesday claimed a former girlfriend of Brückner’s living in Portugal has been ‘interrogated’ for over 12 hours by German prosecutors who travelled over to Faro as they “desperately try to build a case” against the 43-year-old German.

Tabloid texts referred to prosecutors assuring the former girlfriend Brückner will be in prison for a “very long time”.

Brunt’s article asks the valid question: “Have they got the right man this time?” suggesting in conclusion that he thinks “it would be wrong to describe Christian B as the only suspect in this case.

“In fact one source told me that Christian B may be no better a suspect for Madeleine’s abduction than two other principal targets” – one of which has since been eliminated from the inquiry altogether (and is dead) and the other of which is still being kept under-wraps and may no longer be an active lead (Brunt doesn’t know).

Friedrich Fülscher meantime is working ‘blind’ in that German prosecutors have still failed to share with him their evidence against his client.

“There is a legal principle, that both sides have to have the same weapons”, he told Martin Brunt. “It’s time for the prosecutor to show his cards, because he is prejudging my client in public without giving him the chance to go into action.”

This came into the public eye again following the German appeal for information on Christian Brückner broadcast in June.

Ms Behan saw the appeal, listened to the details of the rape of an American woman in Praia da Luz that Brückner has been convicted of and  was “shocked at the similarities between the attack and her own experience”.

She told the Guardian: “My mind was blown when I read how he had attacked a woman in 2005, both the tactics and the methods he used, how well he had planned it out,” she said. “I puked to be honest with you, as reading about it took me right back to my experience.”

Met officers working on Operation Grange, the investigation into Madeleine’s disappearance, interviewed Behan at length and said they would contact Portuguese police.

Portuguese police have since decided against reopening the investigation due to the Statute of Limitations which kicked in after 15 years.

Friedrich Fülscher told Martin Brunt that the evidence against Brückner in the case (in which he was represented by another defence lawyer) was ‘thin’.

“The most damning was that one of his hairs was found in his victim’s bed, though the suspect suggested it may have been carried there by a cat he stroked regularly outside the villa which was on his route home from the beach” Fülscher told Brunt.

She said he wore a mask throughout her five-hour ordeal. But she did describe the fact that he had blond eyebrows and ‘piercing blue eyes’ which she could see ‘even in the dark’.