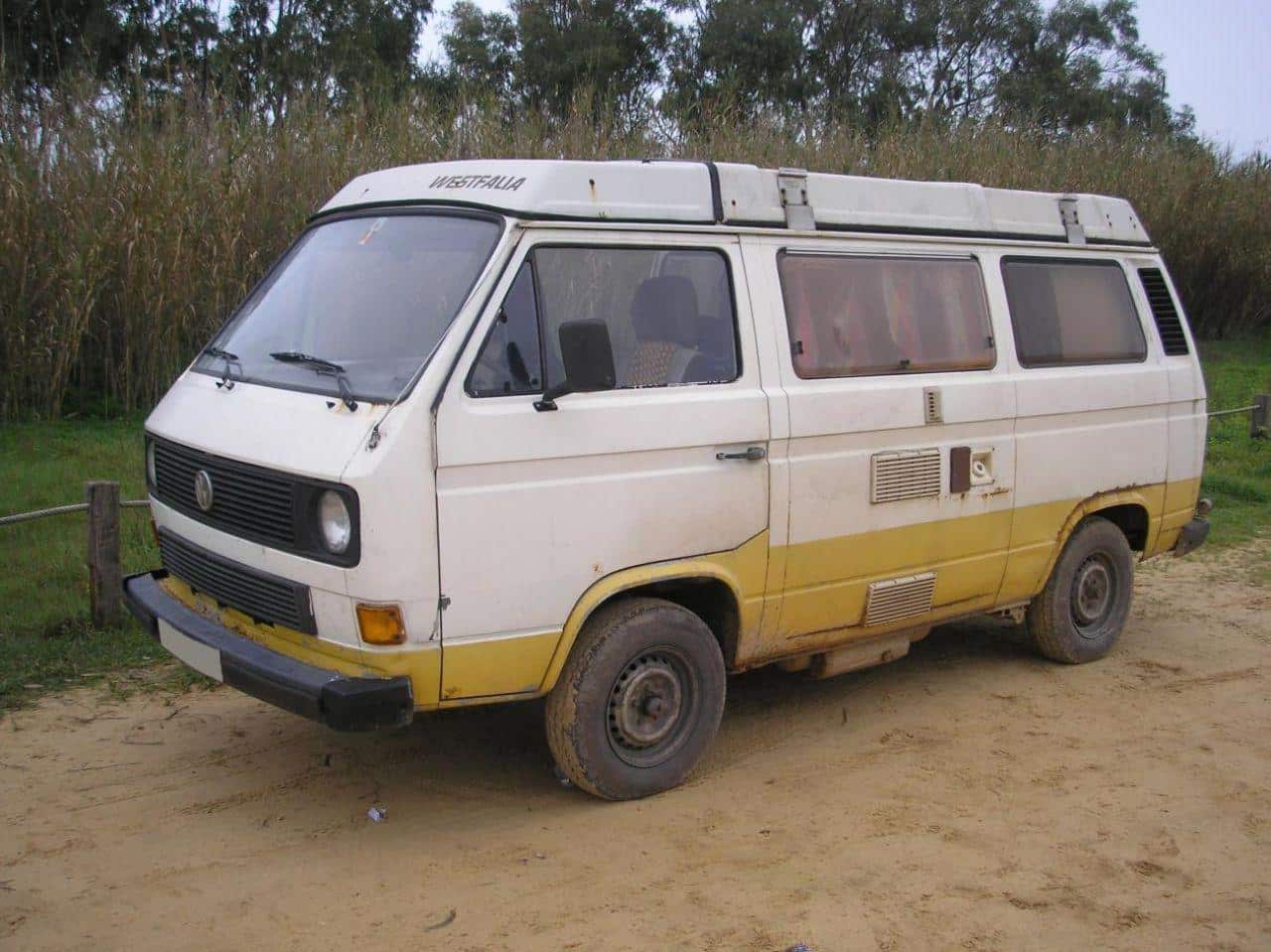 German police are reported to be desperate for that ‘final nugget’ of information that will nail their suspect Christian Brueckner for involvement in the disappearance of Madeleine McCann.

If it doesn’t come by Monday, chances are the 43-year-old with a string of convictions for drug-trafficking, thefts, rape and child abuse could be released from jail.

Says Correio da Manhã: “German authorities fear he could flee again, at a time when there is not sufficient evidence to charge him with kidnapping the English child.

“And they fear that freeing him could put other children in danger, now that Madeleine may not have been the only victim of this predator”.

The wealth of information coming out about Brueckner in the press over the last few days has been quite remarkable.

His name is being linked to at least other two long-running ‘child disappearances’, one dating back to 1996 from a beach in Aljezur (when Brueckner would have been only 18 and recently arrived in the Algarve).

The German has been accredited with 17 previous convictions for a gamut of crimes, including rape and child abuse.

Today Portuguese media reveals Brueckner served two prison terms in Portugal: the first for petty theft in 1999, which saw him jailed for two months in Évora; the second in 2006, again for theft – this time of fuel – which he served in Portimão.

Writes Expresso: “For almost all his life Christian Brueckner has been the target of accusations and condemnations”.

Yesterday media reports released the name ‘Diogo Silva’ as the ‘contact’ Brueckner was talking to for over half an hour on the night Madeleine went missing.

Diogo Silva appears to have ended up being the ‘new’ holder of one of the mobile phone numbers released by police in their appeal for information – a man with no connection to the case whatsoever, writes Correio da Manhã.

Now, the ‘key’ witness who ‘could’ throw some light on the situation – and ‘might’ provide that vital piece of information that police so badly need – is a former Kosovan girlfriend of Brueckner, who is described as having been a minor in 2006 when she was living with him in a remote spot near Praia da Luz.

In the meantime, the appeal released by British and German police on Wednesday has apparently resulted in hundreds of phone calls.

The idea for it came from the Germans, said a source for the Portuguese PJ – presumably because they can see Brueckner’s situation in jail likely to change ‘at any minute’. He is about to reach the point where he has served 2/3 of his current sentence, and by law this means he could be released.

Brueckner also faces an eight-year term for a rape committed in Praia da Luz in 2005 – but he is said to be challenging the legality of the extradition that went ahead to get him from Italy to Germany to face trial.

This is actually the second time in little over a year that the name of a German man already in jail has been linked to the disappearance of Madeleine McCann.

Last May, the media furore focused on child-murderer Martin Ney.

Ney – serving a 27-year-sentence for the murder of three boys – was also cited for having a possible involvement in the disappearance of the child from the beach in Aljezur (click here).

But after a flurry of press speculation – and what at least one paper insisted was ‘vital new evidence’ – the lead went cold.

Image: the VW camper Christian Brueckner used to drive when he lived in the Algarve