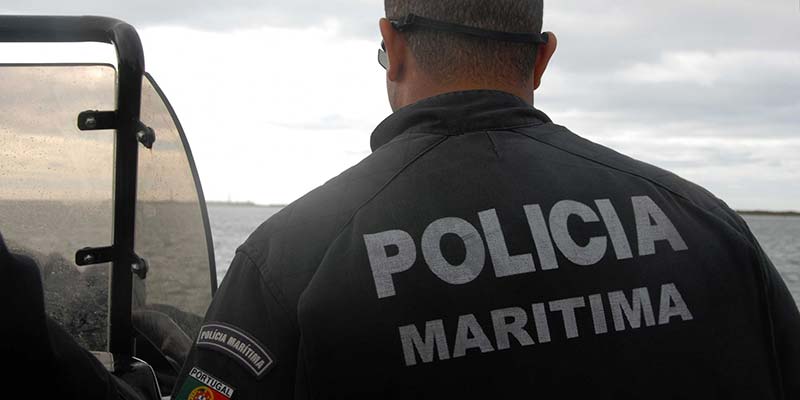 An 83-year-old German man was found dead inside the yacht he lived in at Albufeira Marina on Wednesday (April 22).

Maritime police were alerted by the man’s daughter who lives in Germany and became worried after she was unable to contact him, Portimão port captain Gonzalez dos Paços told Correio da Manhã tabloid.

The man had just been released from hospital the day before he was found, but the reason for his hospitalisation was not revealed.

PJ criminal police were informed of the death but reportedly have no reason to suspect foul play.