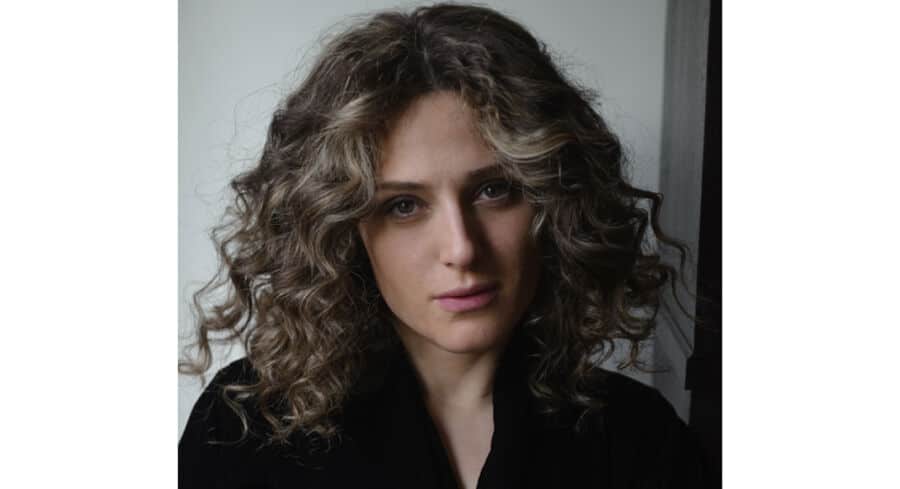 Four Amigos de Música concerts will be held this month in the auditorium of Os Agostos country estate near Santa Bárbara de Nexe.

Dudana was born in Tbilisi, the capital of Georgia, in 1980. She received her first piano lesson from her mother when she was just three. Three years later, Dudana was accepted into Tbilisi’s Central Music School for Children and then continued her music studies at Munich’s Hochschule and later in New York’s Mannes School of Music.

In performances of concert and recital works by Bach, Beethoven, Chopin, Liszt, Prokofiev and Schumann, Dudana’s lyrical gifts and exceptional virtuosity have won critical acclaim around the world. Dudana’s Carnegie Hall debut in a recital was described by classical music critic Harris Goldsmith as “staggeringly virtuosic and powerful”.

Between 2013-18, Dudana shared her musical career with her mission as cultural attaché promoting Georgia’s rich culture and historic roots. In 2018, she was named a member of the European Cultural Parliament.

Dudana’s debut recital CD of works by Bach, Busoni, Liszt and Rachmaninoff was recorded by Bavarian Radio. Her newly-published CD of works by Schumann is receiving widespread critical acclaim.
Last year, she gave her debut at the Berliner Philharmonie, at Hamburg’s Elbphilharmonie and at the Konzerthaus Berlin performing Beethoven’s Concerto No. 3.

Dudana is the founder of the Tbilisi Piano Festival.
Amigos de Música concerts at Os Agostos begin at 7pm sharp. Doors open at 6pm and wine, fruit juices and canapés will be served. There will also be a short interval with refreshments served. Entry donation is €25 per person for guests and non-members.

The Amigos de Música is an international group of around 90 members who stage musical activities by internationally renowned musicians and also sponsor young Portuguese musicians. It is a non-profit organisation and celebrated its 28th anniversary last year.