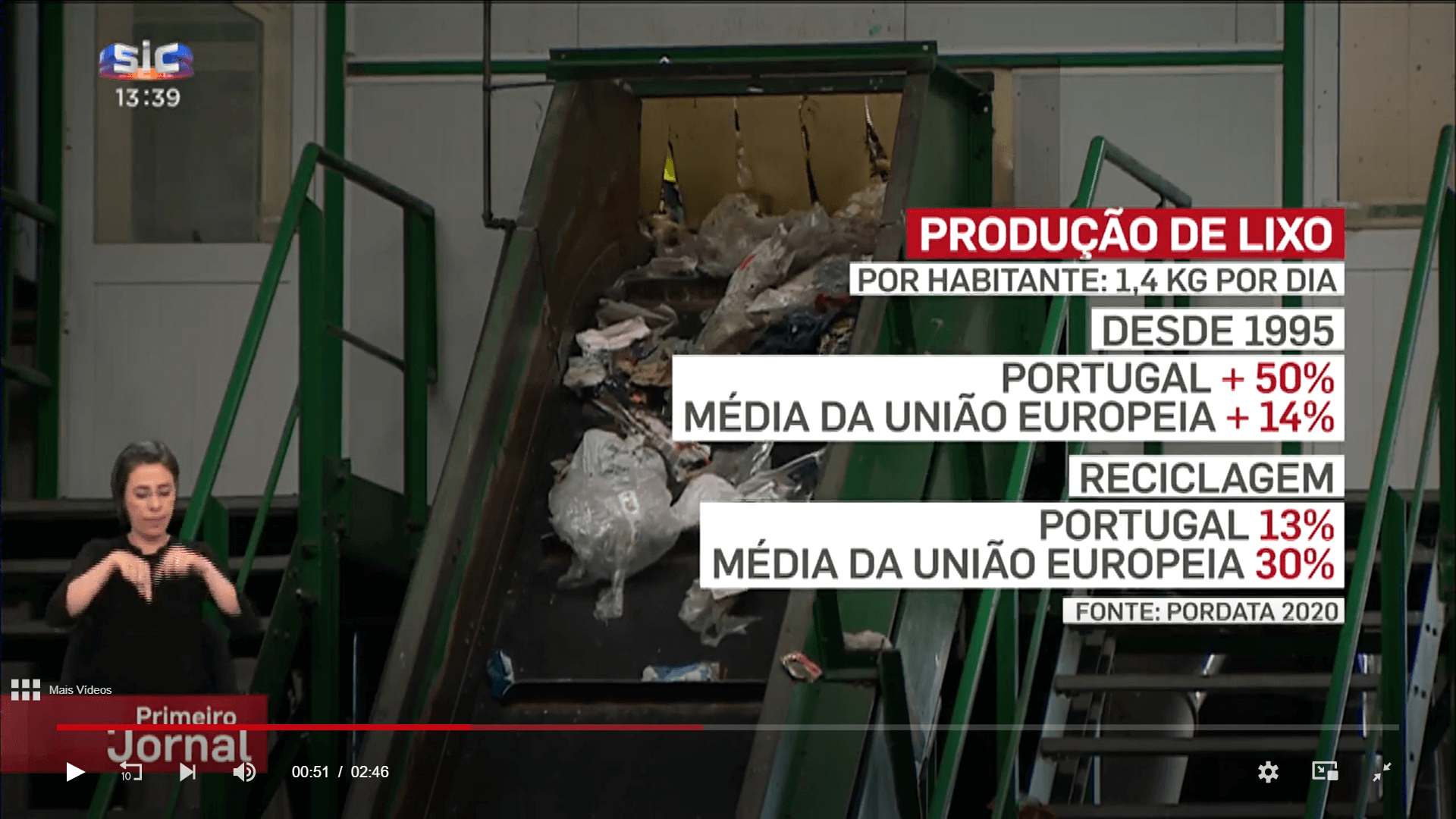 More than half Portugal’s rubbish ends up in landfill

Explain reports, “Portugal continues far from the European Union (EU27) in terms of respecting urban waste. In our country more than half the rubbish ends up in landfill, when the EU27 figure (meaning average throughout Europe) is 23%.

“Each inhabitant in Portugal produces an average of 1.4 kilos of rubbish everyday (513 kilos for the year)”, tabloid Correio da Manhã cites data from Pordata.

SIC adds that since 1995, the generation of rubbish in Portugal has increased by 50%, while on a European level the figure is only 14%.

And while 30% of European rubbish gets recycled, Portugal only manages 13%.

Incineration to create energy also sees the country lagging behind: the UE 27 score an average of 28%, Portugal just 19%.

As for CO2 emissions, not stellar: Portugal is the country with the 4th highest growth in emissions since 1990, but this was expected, admits Francisco Ferreira of association ZERO, as it refers to the exponential growth of road transports since that period.

But there are some glints of good news: the water quality of beaches, for example, comes in at 93% (above the EU27’s 88%) and the production of sustainable energy wipes the floor with the European average: 98% of all energy produced in Portugal is renewable, while that percentage in Europe is just 41%.

Another ‘plus’ is that Portuguese families are seen as the second in Europe who consume the least amount of energy. Only Malta consumes less.

Says SIC, Pordata hopes its data serves as an ‘alert’ for decision-makers.