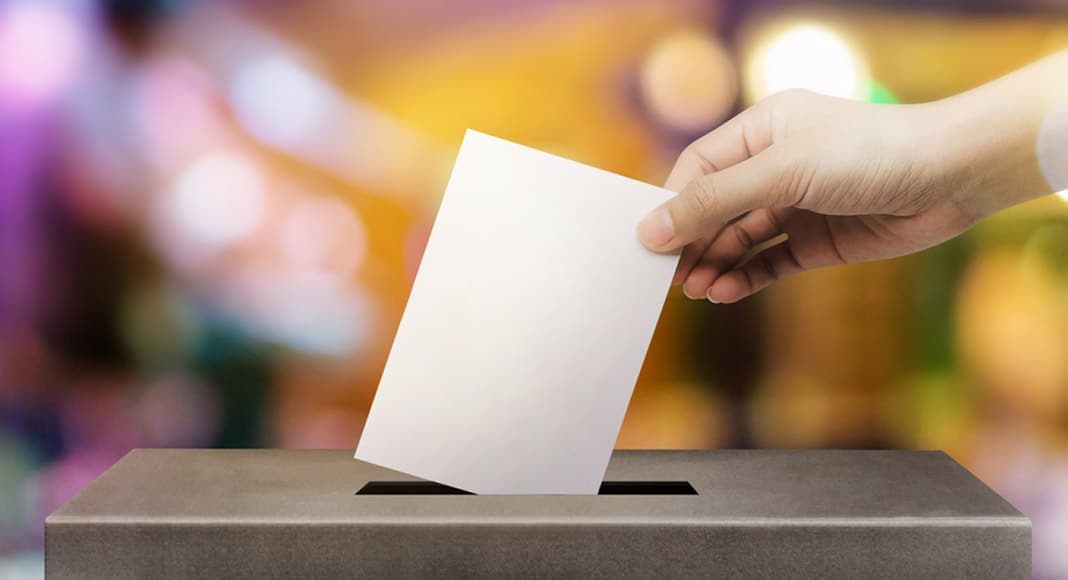 As always, I am enjoying reading your articles in the Portugal Resident.

I have some comments on the upcoming Portuguese parliamentary elections which may be of interest.

No real, important issues have been on the table in the debates which have been held. The various parties, and the newspapers, spend hours in theoretically discussing whom they will ally with and whom they will not (even before most people have voted), sending insults to other candidates/parties, or scoring cheap points off them on a personal basis. Or else there are matching and seemingly entrenched rhetorical obsessions with ‘the left’, ‘the right’ and ‘the extreme left’ and ‘the extreme right’ – and keeping whichever one they disapprove of out of power.

1) The pandemic and related issues concerning all the constitutional violations and arbitrary decreeing by government of the various ‘states’ – of emergency, calamity, etc..-  are not discussed, nor are any solutions put forward in the parties’ policies (manifestoes) for the ongoing crisis in the health system, which predates the arrival of Sars-Cov2 (and is partly a problem of the low salaries in Portugal for healthcare workers – see point 6 below on average earnings).

2) The growing problem of inflation, which in Europe is the result of all the money-printing by the European Central Bank over the last few years, has not been discussed. This was until now mostly latent, with all the ‘new’ money being mainly channelled into the speculative bubbles of real estate and stocks (all now at historic and frankly over-valued highs) but, with the huge amounts of extra money being printed for lockdown measures and furloughs/ business subsidies over the last two years, serious inflation has now come to ‘main street’, to day-to-day commodities like food, energy, petrol etc.  Not to mention that people on regular Portuguese incomes ((i.e., low by European standards) are now priced out of the housing market, including rentals, by respectively the asset bubble in property prices and the pivot to AirBnb and short-term touristic lets and away from domestic residential letting.

3) There is no discussion of the aggravated problem of the public debt, which has grown by 27% in the last two years. This will be made worse by the anticipated miraculous ECB ‘bazooka’, which is more money being printed out of fresh air.

4) There is no discussion or proposals for dealing with Portugal’s demographic problems of an ageing population and the negative population replacement rate, with births in 2021 at an all-time low, after years and years of non-replacement – with the result that the Social Security system is effectively bankrupt: today’s contributions by a shrunken working-age population hardly suffice to pay the pensions of the aged and ageing population, let alone the pensions they will be due to receive when they reach pension age.

5) There is no discussion of national sovereignty, which is now barely a reality, rules and laws being settled by the increasingly arrogant and byzantine Brussels (EU) one-size-fits-all bureaucracy, whose regulation-driven ethos has made life increasingly difficult, particularly for the small and medium-sized businesses which make up the bulk of Portugal’s economy.

6) The national airline TAP is another ‘holy cow’, deemed practically untouchable, and not up for discussion. This is in a sense understandable, from a national-sentimental point of view (and personally I like TAP), but in financial terms it has been a total disaster for the country. What is galling for many people is that its employees are very highly paid, apparently having average earnings of €50,000 per annum, while the national average annual salary is just €14,000 (€1000 per month x 14).

Maybe there is something substantive here to think about in the middle of all the smoke and mirrors of the ‘campaigns’!?