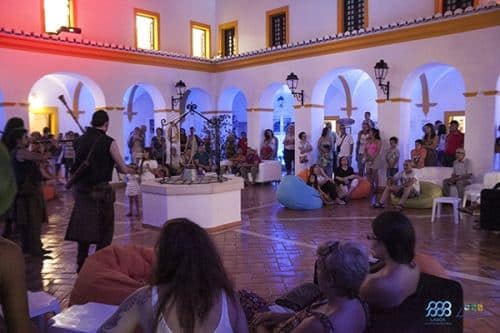 The 42-year-old who has overseen four Tour of Portugal victories during his eight-year tenure is likely to be replaced by senior team member Nelson Vitorino, due to retire from active duty at the end of the current season. Meanwhile Tavira star and 2011 domestic Tour winner Ricardo Mestre could be on his way to Spain where ProTour outfit Euskatel-Euskadi are opening their doors to non-Basque cyclists for the first time next year.