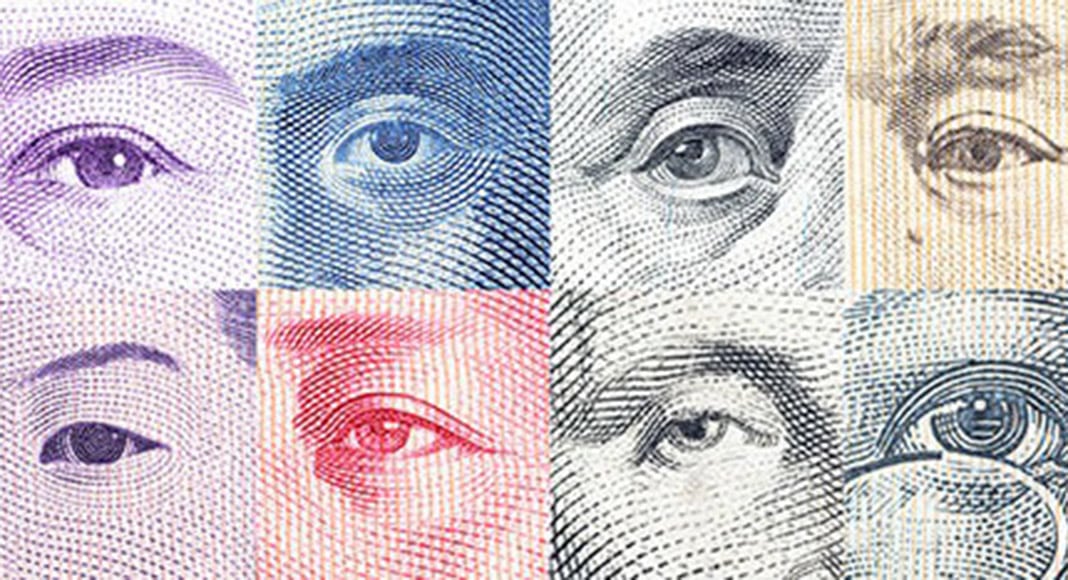 Over the last couple of weeks, the pound has managed to regain some of July’s losses against, to some extent, the dollar and, to a larger extent, the euro.

As we discussed in last week’s article, this development was by and large down to the Bank of England’s semi-hawkish shift in monetary policy. Although the UK’s central bank didn’t commit to touching monetary policy now, the August Policy Review outlined a plan to raise the bank rate in the middle of 2022.

This week, a number of factors combined to put a spanner in the works of GBP’s progress against the dollar and the euro. This article will discuss what these factors are, what level of impact they’ve had, and whether they’ll be long lasting.

Towards the beginning of this week, reports arose from The Times of discord within the Tory Party. After a leaked letter from Rishi Sunak, calling for Covid travel restrictions to be lifted was leaked, Boris Johnson allegedly went into a frenzy, and threatened to demote the chancellor to the role of Health Secretary.

Backlash ensued. Senior, fiscally conservative members of the Tory party who view the chancellor as a safe pair of hands backed Sunak. Tensions rose to the point of serious trash talk. According to reports, demoting Sunak would be a ‘political death warrant’ for the prime minister, said one MP.

Indeed, Rishi Sunak is very much the golden boy of the conservative party. Popular with party members and supported by much of the back bench, taking on Sunak wouldn’t be a smart choice for Boris Johnson.

If these tensions develop further into the future, the governing party could end up with a power struggle on its hands.

Could this have an impact on the value of GBP in the near future? Possibly. Usually, the pound is not normally impacted by political ramifications, evidenced by the negligible effects that the recent Brexit tensions surrounding the Northern Ireland protocol have had on the value of the currency.

Yet, Sunak is not only seen as a solid choice of chancellor by Tory backbenchers. Investors also view him as fiscally careful, a man who keeps close control of government spending.

If it were to be that he was removed from his position, this level of uncertainty could pour cold water over the perception that the UK economy is back at it with intent. And in turn, could dampen investor confidence in the value of GBP.

This dispute within parliament may have something to do with GBP’s struggle to appreciate against the euro above 1.18.

On Thursday, GDP figures showed that the UK economy grew, as forecasted, 4.8% in the second quarter of the year. Good news for the UK’s bounce back… so why hasn’t it nudged GBP/EUR back over the 1.18 mark?

Several reasons. For one, the GDP reading came in exactly as forecasted. In the world of currency, it’s usually the surprises that shift exchange rates. Anything else is normally priced into the markets already.

The other reason is more universal. Global investor sentiment has dipped in the last week, thanks to the continued global rise in Delta variant cases.

As we saw a few weeks ago, the prospect of a third wave panicked investors. When this happens, they take their money from riskier assets and move them to safer ones. While the US dollar is perceived as a safe-haven currency, sterling and euro are riskier.

When things turn hairy, the natural progression tends to be that GBP falls while USD appreciates.

We saw this when the global economy first realised the wrath of the pandemic back in March 2020. GBP/USD fell over 10% in just a couple of days.

We help Brits save money and time when they move to Portugal through leading exchange rates, zero hidden fees, and innovative solutions. Get in touch today to see how we can help you build a rewarding foreign exchange strategy.