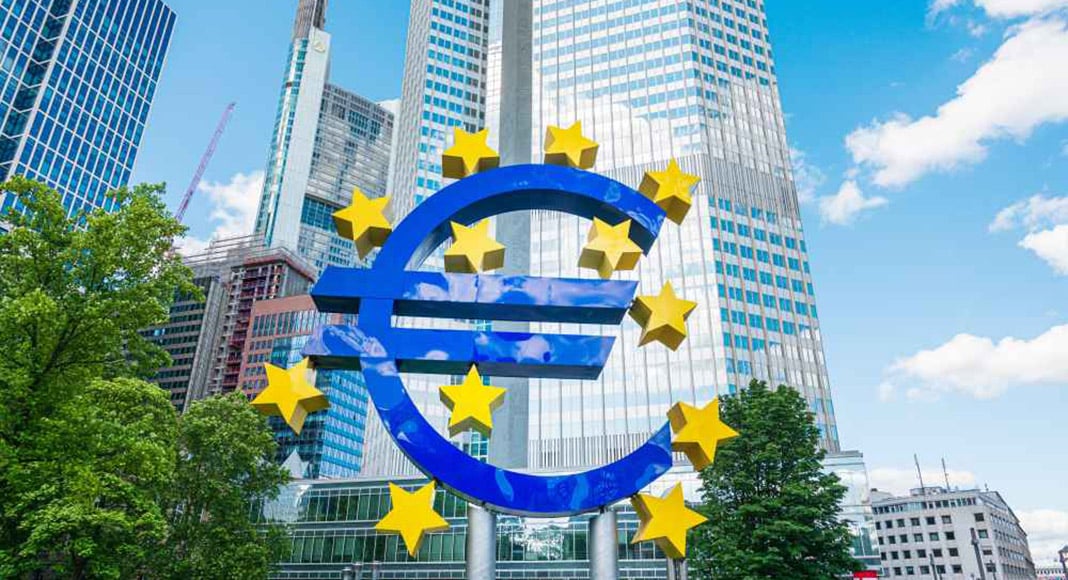 It’s been a heady time for the pound-to-euro rate. At the beginning of this week, GBP nosedived against the euro and the dollar. GBP/EUR dropped from highs of 1.66 on Monday to lows of 1.54 on Tuesday afternoon. Meantime, GBP/USD depreciated a massive 0.68% on Monday.

This all came against the backdrop of ‘Freedom Day’ — the end to more or less all Covid restrictions. The value-drop of the pound and other ominous news stories, like the UK Health Secretary contracting Covid, threw cold water over what was supposed to be a celebration.

It’s not just the UK that’s struggling with an unbridled rise of cases. As the number of new Delta variant cases gets more worrying, global sentiment has grown risk-averse. With the potential of another wave of infections at the gate, global investors are putting money in safer assets.

When this happens, it’s usually good news for USD, which is traditionally seen as a safe-haven currency, and bad news for GBP, historically viewed as a riskier asset.

As a result, GBP/USD and GBP/EUR hit multi-month lows.

Since then, the GBP/EUR has made some sizable, but wobbly, gains — mainly due to euro weakness and partly down to pound strength.

In this article, we’ll cover the big financial news stories on both sides of the Channel. We’ll discuss how and why they’re affecting the GBP/EUR exchange rate.

The ECB does nothing
On Thursday, Christine Legarde, President of the European Central Bank, gave some forward guidance on its upcoming monetary policy.

Previously, the ECB announced that it would ‘tolerate’ inflation levels that overshoot its 2% target. To investors, this suggested that the central bank wouldn’t be raising interest rates or slowing quantitative easing anytime soon.

Thursday’s announcement reaffirmed that fact. The ECB said: ‘the Governing Council expects the key ECB interest rates to remain at their present or lower levels until it sees inflation reaching two per cent well ahead of the end of its projection horizon and durably for the rest of the projection horizon.’

The dovish message has weighed heavy on the value of the euro. The ECB’s inertia suggests that it will be one of the last of the major central banks to change shift its monetary policy.

This comes in direct contrast to the Federal Reserve, which is incrementally increasing bank rates, beginning at the end of 2021.

The attitude also differs from the rhetoric coming from the Bank of England, which, according to the market, is expected to raise interest rates in 2022.

Meanwhile, the ECB is expected to leave it until 2024.

Right now, the sooner the start date for a central bank raising its interest rate, the higher the demand for that country or region’s currency. Higher interest rates attract foreign investment, as you can get a higher return on your money.

As such, the ECB’s do-nothing disposition on monetary policy could put barriers in the way of the euro’s progress over the next few months.

Partial pound strength
While the euro struggles, the pound has been backed by some positive news.

Firstly, UK retail sales figures have been released for June. Surprising the markets, the reading was largely positive, coming in at a 0.5% increase since May. All in all, retail sales are up 9.7% since pre-pandemic February 2020.

Some experts are suggesting that the increase could have come from England making it to the final of the 2020 Euros.

While the data’s impact on GBP/EUR is marginal at best, it’s a good sign for the UK’s economic recovery. Data releases of late, such as the recent GDP release, have suggested the opposite — that the influx of the Delta variant is causing the UK bounce-back to slow down. As such, the positive retail news was well needed.
It could also play a part in the Bank of England tightening its monetary policy.

GBP/EUR not out of the woods yet
All this being said, some factors could stand in the way of GBP/EUR’s rebound. We saw evidence of this on Friday morning when the pound-euro rate took a slight 0.3% dip before recontinuing its upward momentum.

The UK economy continues to struggle with the Delta variant. Despite the fact there are now almost no restrictions, people continue to get pinged by the Test and Trace app. The issue here is that workers who aren’t ill are having to miss work and stay inside.

All okay if your staff can work from home. But in industries where that’s not possible, like hospitality and deliveries, it’s causing a massive shortage of workers. Between the 8th and 15th of July, over 600,000 people were told to stay at home.

It’s having a real effect on the economy. Supply issues and dampened consumer demand has meant UK business is expanding at its slowest pace since March.

Consequently, this could cool the Bank of England’s appetite to raise interest rates and negatively impact the value of GBP.
We’re Privalgo — specialists in currency exchange. We are authorised by the Financial Conduct Authority (FCA) as an Electronic Money Institution. (Reference number: 900887)
We help Brits save money and time when they move to Portugal through leading exchange rates, zero hidden fees, and innovative solutions. Get in touch today to see how we can help you build a rewarding foreign exchange strategy.