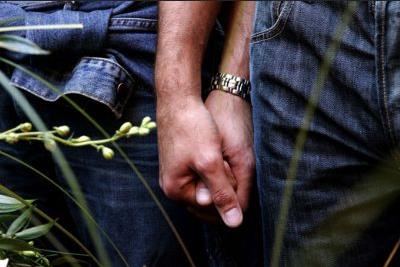 The leader of Portugal’s top gay activist group has called for the resignation of the president of the Portuguese Blood Institute following what he has termed “shocking and discriminatory” remarks.

Paulo Pamplona Corte-Real, president of gay, lesbian and transgender organisation ILGA, said that remarks made by the top man at the Instituto Português de Sangue, Gabriel Olim, that gay men “shouldn’t donate blood” because it was tantamount to “deliberately wanting to contaminate blood supplies” were “of the most serious nature and demonstrated complete ignorance”.

However, following Paulo Corte-Real’s complaints, the IPS President denied that he had intended any discrimination against homosexual donors but argued that there was “scientific evidence” that showed homosexual men constituted a high-risk behaviour group.

According to Gabriel Olim, this was not a case of discrimination but “selection” since there was a “higher prevalence of pathogens that could cause serious diseases through blood transfusions among the male homosexual population”.

He also said that, every day, “25 per cent of donated blood was rejected for various reasons”.

Gabriel Olim had made the controversial remarks in Faro on July 17 during the launch of a blood donor drive.

“If a person was anaemic, taking medication and was heterosexual and had a new sexual partner in the last six months, we also wouldn’t accept their blood,” he said.

He added that he had “nothing against homosexuals.”

But Paulo Corte-Real said: “The position that Gabriel Olim is defending implies that all homosexual men have contaminated blood.

“If he consulted the statistical data from blood donor services in Spain and Italy, he would realise that accepting blood from homosexual donors has not increased the amount of contaminated blood.”

Do you have a view on this story? Email Editor Inês Lopes at ines.lopes@mmspublishing.com.