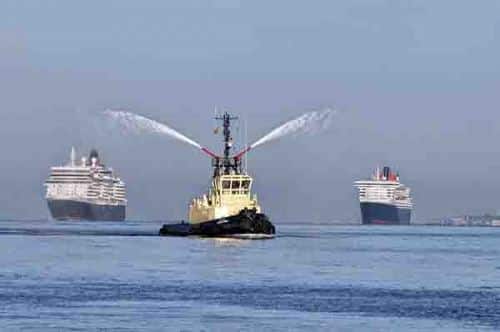 The event, which aims to promote traditional food and local produce such as Silves wine, is being supported by the Messines parish council and Silves Câmara.

Musical entertainment by local artists will liven up moods during the event.