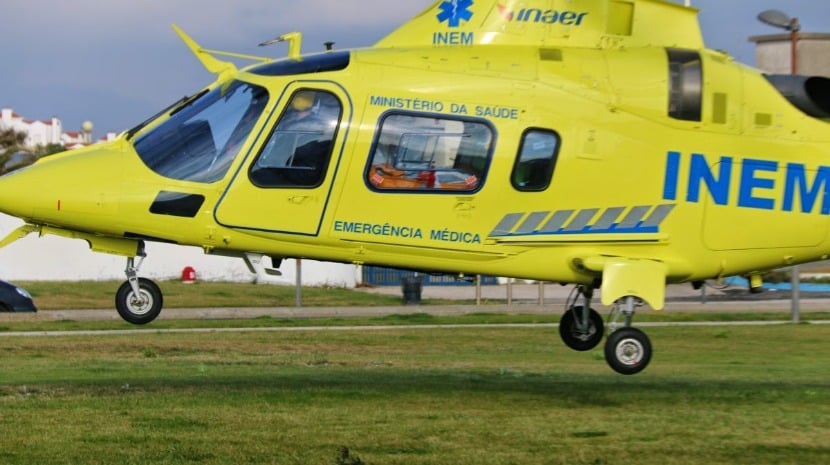 At least one man was seen ‘on fire’ when an explosion ripped through a building in Peniche this afternoon.

Reports suggest there have been four ‘seriously injured’ and two others less badly hurt.

Medical personnel and ambulances have been rushed to the scene – described as a student building – and two helicopters scrambled.

They are understood to have been carrying out routine maintenance «on the gas supply when there was a loud ‘boom!’ and people in the street then realised something had gone horribly wrong.

Eye-witnesses have described at least one man ‘on fire’.

In spite of the force of the explosion, the building in Rua Ramiro de Matos Bilhau has not suffered any structural damage, and there is no danger of further issues though the road remains cordoned-off for the time being.

Very little has been reported on the condition of the injured who have all been stabilised and rushed to hospitals for treatment.