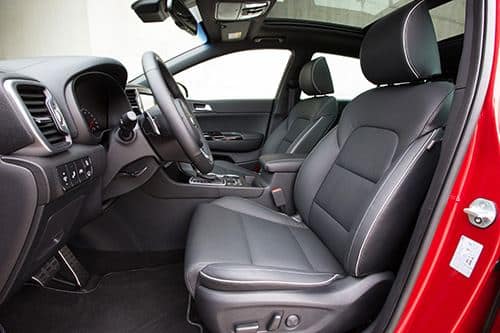 Garry Mann, the British citizen who is currently serving a two-year prison sentence in Portugal for his part in a riot in Albufeira during the Euro 2004 football championships, is due to be transferred to a UK prison to complete the rest of his sentence.

A spokesman from Fair Trials International, a human rights organisation, told the Algarve Resident: “A prison transfer has been agreed between the British and Portuguese authorities. We do not know when the transfer will take place but hope it will take place in the coming months.”

The spokesman confirmed that Fair Trials International has been assisting Garry Mann and his family throughout the process that they had initially hoped would see Garry Mann back in the UK shortly after Christmas.

Garry Mann, a 53-year old former firefighter from Kent, voluntarily extradited himself to Portugal on May 12, 2010 to serve his two-year prison sentence.

The case caused controversy because Garry Mann claims that he was arrested and convicted as part of a fast-track system that saw him arrested, tried and convicted within 48 hours and was unable to instruct a lawyer or participate in and understand proceedings due to poor quality translation provided at the time.

Fair Trials International became involved in the case in 2009 after a European Arrest Warrant from Portugal was issued for Garry Mann.

The human rights organisation looked for a diplomatic solution to the case in conjunction with his legal team, and when Garry Mann finally extradited himself to Portugal they began work to try to secure either his early release or his transfer to a UK prison which is now being arranged.

When leaving the UK to serve his sentence, he said: “The Labour Government and Crown Prosecution Service have betrayed me. It is time for the British government to support its own British citizens when there is obvious injustice taking place.”

He added: “This was supposed to have been for terrorists implemented after the 9/11 attack but, for some reason, I have been caught in its net. I am not the first victim of this system and until it’s reformed, I won’t be the last.” D.S.