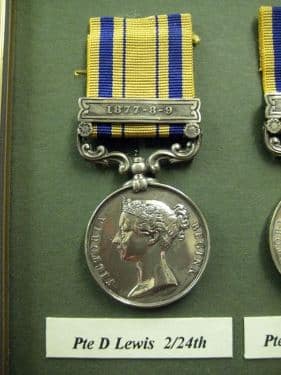 Twenty-five years in jail for the leader of the gang who kidnapped and tortured Scotsman James Ross in the Algarve in 2010 was the sentence handed down at Loulé Court last Friday, July 13.

The long prison sentence, the maximum possible under the Portuguese legal system, followed the Public Prosecutor’s request for “at least 18 years’ imprisonment” for Steven Johnson, the man who formulated the brutal plan to get rid of James Ross with the help of four accomplices.

The other four defendants, William Quinn, Terrance McGurk, Callum McLeod and Ronnie Rose, also received long jail terms for their involvement in the kidnapping and torture of James Ross and drug trafficking.

McLeod was sentenced to the second longest jail sentence, 15 years, mainly for his part in the torture of Ross, McGurk and Quinn were jailed for eight years and Rose two years and six months.

The five men denied the charges against them during the trial and will appeal their sentences.

The court heard that the group, under the instruction of Johnson, lured Ross to the Algarve in October 2010 and kidnapped him from Faro airport to settle a drug debt.

When Johnson realised the authorities were investigating the case, he planned to kill Ross by pushing a car with him inside into the Santa Clara Dam in the Alentejo, but the plan was abandoned when the driver, McGurk, gave up on the idea.

During his ordeal at the hands of the gang, James Ross was forced to withstand 13 days of abuse in a secluded villa near Boliqueime, where he was tied up, beaten, sodomised, and had one ear, two fingers and three toes amputated, before escaping and being found wandering the streets nearby. According to Loulé Court, Johnson was a “predominant element” in the crimes, controlling the other gang members from afar.