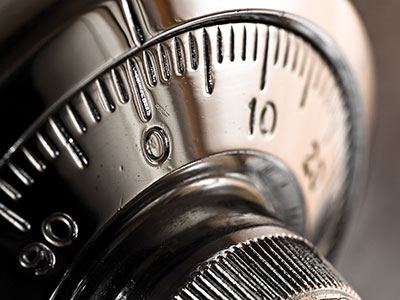 Police are hunting a very organised gang of criminals which has ‘cleaned out’ at least 70 safes in businesses in the areas of Gaia and Aveiro, reports Correio da Manhã.

The wave of break-ins began just two months ago and is believed to have netted thousands of euros and IT equipment. The raids appear only to be noticed “the morning after”. Businesses in the areas are now on major alert as GNR police are described as “investigating”.

The assaults have all taken place in industrial areas, reports CM, and the men wear balaclavas – making their identification via video recording equipment almost impossible.