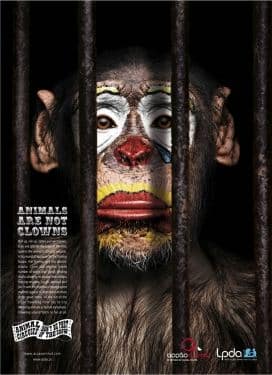 Gang arrested Tavira PSP arrested four men on suspicion of robbery and assault last week. The authorities suspect the individuals, aged between 17 and 27, are part of a gang responsible for a series of violent robberies in the city. The group is said to have committed a series of robberies and violent attacks on foreign citizens since last summer. A PSP spokesman said: “They would corner the victims in dark streets and, resorting to violence, would steal cash, jewellery and mobile phones.” The detainees are awaiting trial in preventive custody.”
1″>news