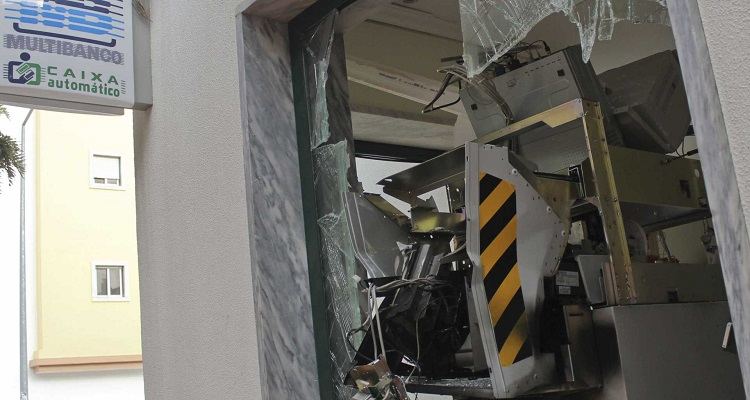 Less than a week since the country’s most powerful political couple (Minister of the Sea Ana Paula Vitorino and her husband interior minister Eduardo Cabrita) were woken from their slumbers by an ear-shattering dawn explosion as yet another ATM machine was blasted clean out of its support structure judicial police have announced success. The gang believed to be responsible for a trail of similar high-value assaults up and down the country has finally been run to ground.

The suspects will be presented in court in Lisbon to decide on bail conditions.

The PJ police statement stresses the collaboration judicial police had with local GNR as well as PSP police.

The gang is understood to have been based in the Greater Metropolitan area of Lisbon, while ‘attacks on Multibanco machines’ using heavy explosives have been ongoing for the last few years.