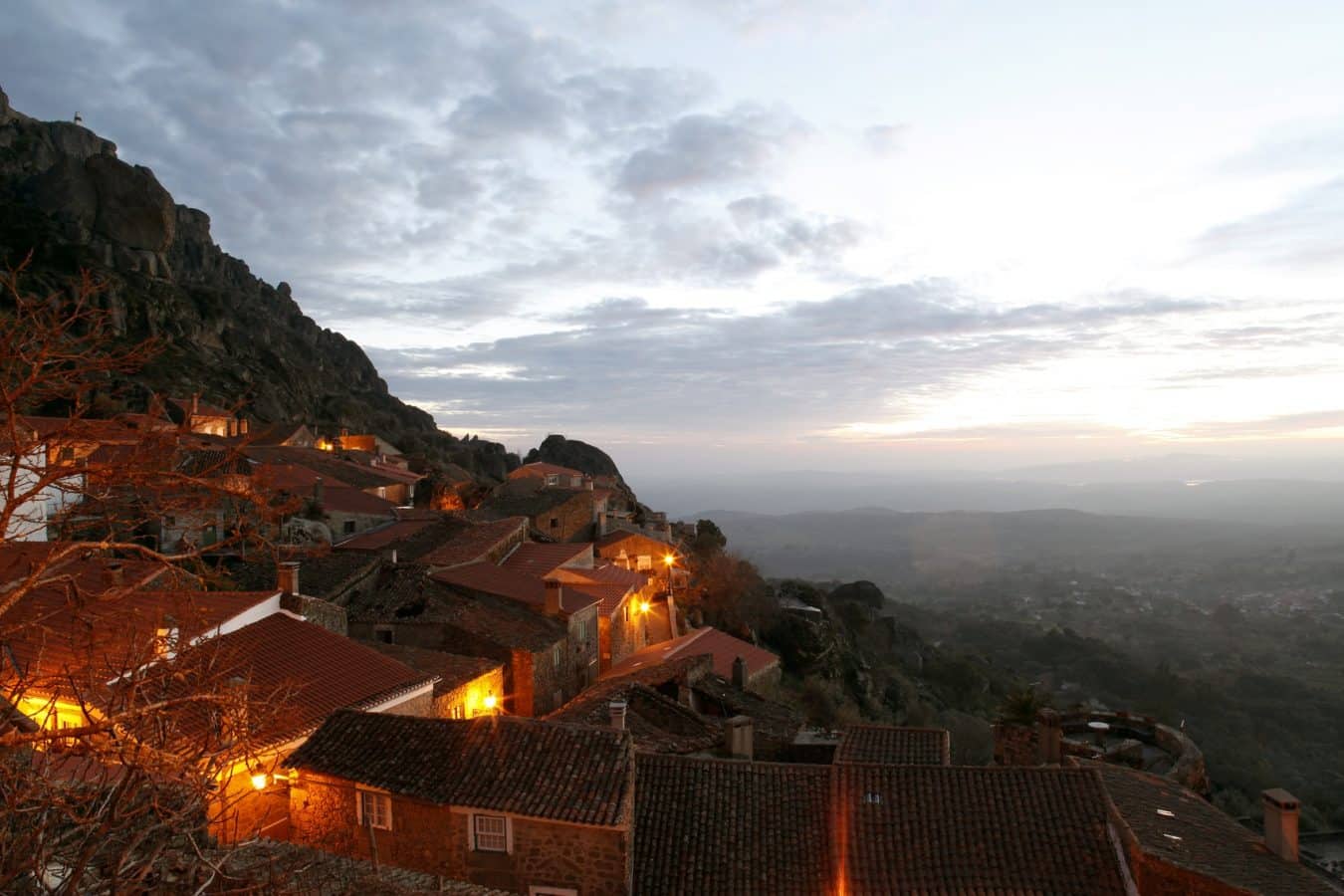 ‘House of the Dragon’, the highly-anticipated prequel to the record-breaking fantasy TV show ‘Game of Thrones’, is reportedly going to be partially filmed in the Portuguese medieval village of Monsanto in Idanha-a-Nova.

Producers of the show have allegedly visited the ancient fortified village recently and were “delighted” by its stone streets and medieval castle, according to regional newspaper Jornal do Fundão.

The news has yet to be officially confirmed. The president of the local parish council was contacted by Público newspaper but refused to comment, as has HBO.

Meanwhile, Sandra Neves from the Portugal Film Commission said that any contacts with foreign production companies are confidential. However, she admitted that Portugal is sparking the interest of more and more companies.

“Even in a year marked by the pandemic, we have been contacted more and more by several entities, namely streaming platforms and large American production companies, and had several meetings,” Neves told Público.

“We hope that several of them will come to Portugal and see for themselves that the country is a good filming location,” she added.

‘House of the Dragon’ has already begun filming in the UK and is also reportedly being shot in Croatia and Spain, with California also being mooted as a possible filming location.

Given its history and setting, it is no surprise that Monsanto is being considered as well.

The village is perched on the slope of a steep hill and was dubbed the “Most Portuguese Village” in 1938 – despite being quite unique compared to other towns and villages in the country.

It has become a popular destination for travellers, who marvel at its cobbled streets or how some of its houses are tucked between or even under giant boulders.

The village appears to have hardly changed over the years, making it what many would consider an obvious choice for a filming location of a medieval-inspired fantasy show.