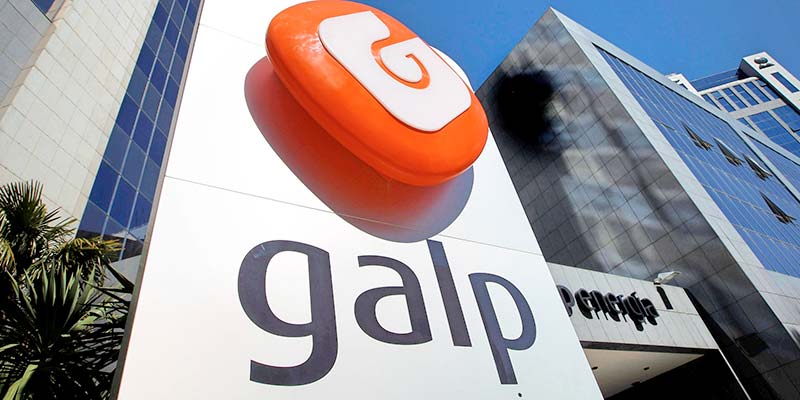 This year’s profits declared by Portugal’s fuel giant GALP have been described as “obscene” by the Left Bloc (Bloco de Esquerda), which is calling on the government to “rapidly combat” this “ransacking of the economy”. According to reports, GALP’s profits, powered by the rising price of fuel since Russia’s invasion of Ukraine, have increased by 153% on figures for the same period last year – seeing an extra €2.3 million pour into the company every single day…Says the Left Bloc’s Pedro Filipe Soares: “In the name of fiscal justice… other countries like Italy, UK and Spain have taxed extraordinary profits to say the obvious: at a time of so many economic sacrifices, for families, businesses, there cannot be one sector that benefits” by so much.