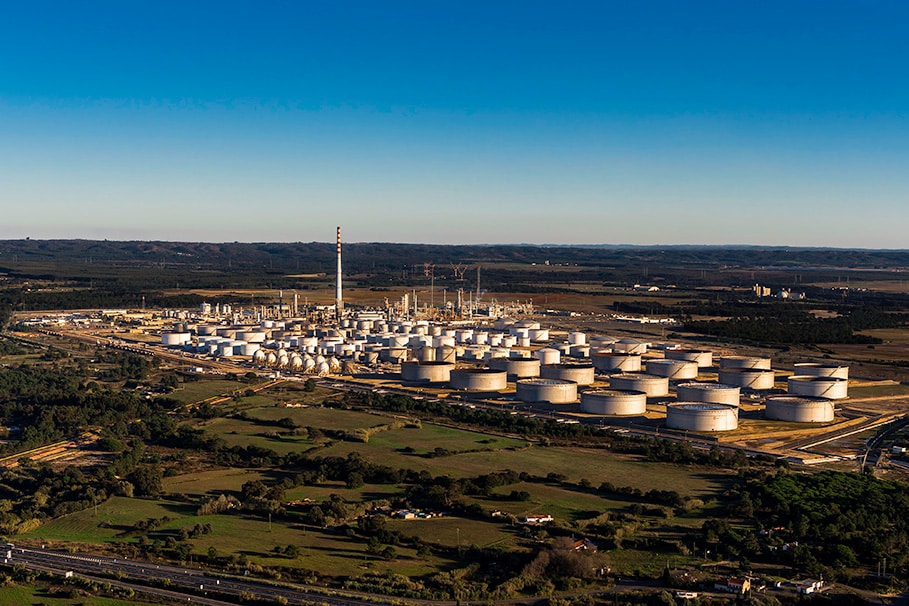 Portuguese energy company GALP hasn’t yet managed to find alternatives to the gas it imports from Russia.

GALP CEO Andy Brown has said today this could lead to a “reduction in production at the Sines refinery in May.

“We have secured all our necessities for April, but it could be necessary to reduce refining in Sines by about 10% -20%”, he told journalists today.

Everything remains open for the time being – but whatever happens, jobs and supplies to the national market are safe, he pledged.

The glitch could nonetheless affect the company’s future exports.

“We are working intensely to find alternatives, to keep refining working in full”, Mr Brown insisted – stressing there are “no reasons for concern for Portuguese consumers”.

Andy Brown was talking to journalists with regard to the war in Ukraine – by chance on the very day Russia is reported to have proposed an agreement for ending its offensive, saying “the ball is now in Ukraine’s court”.

With no further details on the alleged proposal, Andy Brown said what everyone has come to realise: “The fuel market is in difficulties, due to the war in Ukraine and the effects of the pandemic which led to a reduction in delivery capacity of oil throughout the world”.

The “energetic transition” debate hasn’t helped, he admitted, as it has led to a reduction in investments in oil and gas, which in turn has led to limits on the availability of both.

“The war in Ukraine simply worsened a situation that was already bad”, he said – explaining Russia produces around 11 million barrels of oil per day, and exports around seven million, in either crude or refined form.

Inadvertently pointing to the deeply-dark side of fossil fuel exploration, Andy Brown told journalists that “everyone will have to be very patient” about plans for “the innovation city” on land of the former Matosinhos fuel refinery. The reason being soil contamination.

In fact, it is still not clear how much ‘decontamination’ will be necessary, nor how long it will take.

A first analysis of the soil has been carried out, but this is a lengthy process, he warned.

Parts of the site that are not contaminated “may be delivered earlier” for the start of construction of the innovation city, while the remaining parts will be delivered progressively as they become ‘clean’, he said, which could “only be concluded in the next decade”.

GALP, Matosinhos municipality and the CCDR-N (commission for coordination and redevelopment of the north) signed a cooperation agreement in February, describing the innovation city as “linked to energies of the future”.

The aim of the project is to “promote the economic, social and environmental enhancement of the entire northern region of the country, positioning this initiative at the top of world technology projects associated with sustainable energy, writes Lusa – adding that the city aims to enhance “an urban, social and environmentally sustainable ecosystem, including commerce and services, hotels, restaurants, industry 5.0, housing, cultural and leisure facilities, with emphasis on a ‘Green Park’… once, of course, that it is safe enough to start building.