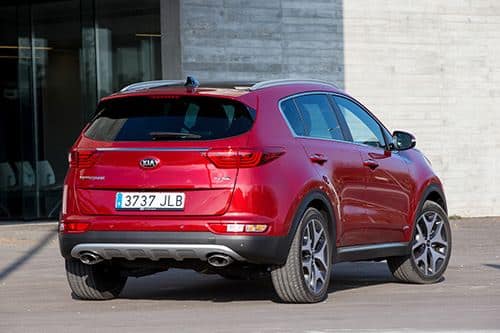 Portuguese fuel retailer Galp recorded profits of €306 million in 2010 according to its annual financial report.

Galp President Ferreira de Oliveira said the group’s profits had “nothing to do” with the fuel prices in Portugal and added that “without the fuel tax increases in Portugal, petrol would be cheaper in Portugal than in Spain”.

“If fuel duties were lower, we’d have even more profits and the Portuguese would still enjoy cheaper fuel prices than in Spain where many Portuguese living close to the border now go to fill up,” he said.

That means that Portuguese fuel retailers are losing an average of 1,250 tonnes of fuel business per day to their Spanish neighbours.

All told it also means that the Portuguese state is losing €780,000 a day in fuel receipts and many Portuguese petrol stations near the Spanish frontier have gone bankrupt through lost business.