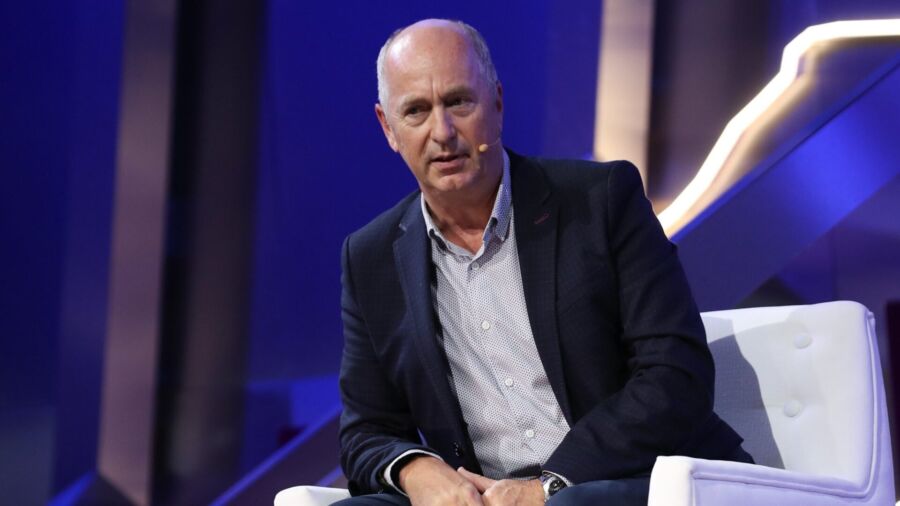 Allowing return to regulated market is simply “not efficient”

The chief executive of Galp has criticised the government’s measure to allow families and small businesses to return to the regulated gas market, arguing that “it is not an efficient measure to benefit those who need it.

Speaking at a conference on energy transition organised by CNN Portugal and PwC today, Andy Brown said the measure will only benefit small businesses, and could even end up giving access to lower tariffs to “those that do not need it”.

According to Mr Brown, the plan “reverses years of progress towards liberalisation and the free market.”

The British CEO also stressed that the regulated gas market has a legal expiry date of 2025.

Before Andy Brown, minister for the environment and climate action, Duarte Cordeiro  attended the conference, where he addressed, among other issues, “difficulties that are being reported in the changeover to the regulated electricity market”.

The governor apologised to citizens seeking lower tariffs who have experienced difficulties in the transition to the regulated market, “such as long queues” in shops representing suppliers.

“There are many families” racing to take advantage of the measure, he said –  “we regret this small inconvenience, and we are trying to prevent abuse or profiteering from this inconvenience.”

Reading between the lines, even this government measure is falling short. So many others have been criticised as the government’s ‘popularity’ nationally is taking a dive (see briefly section).