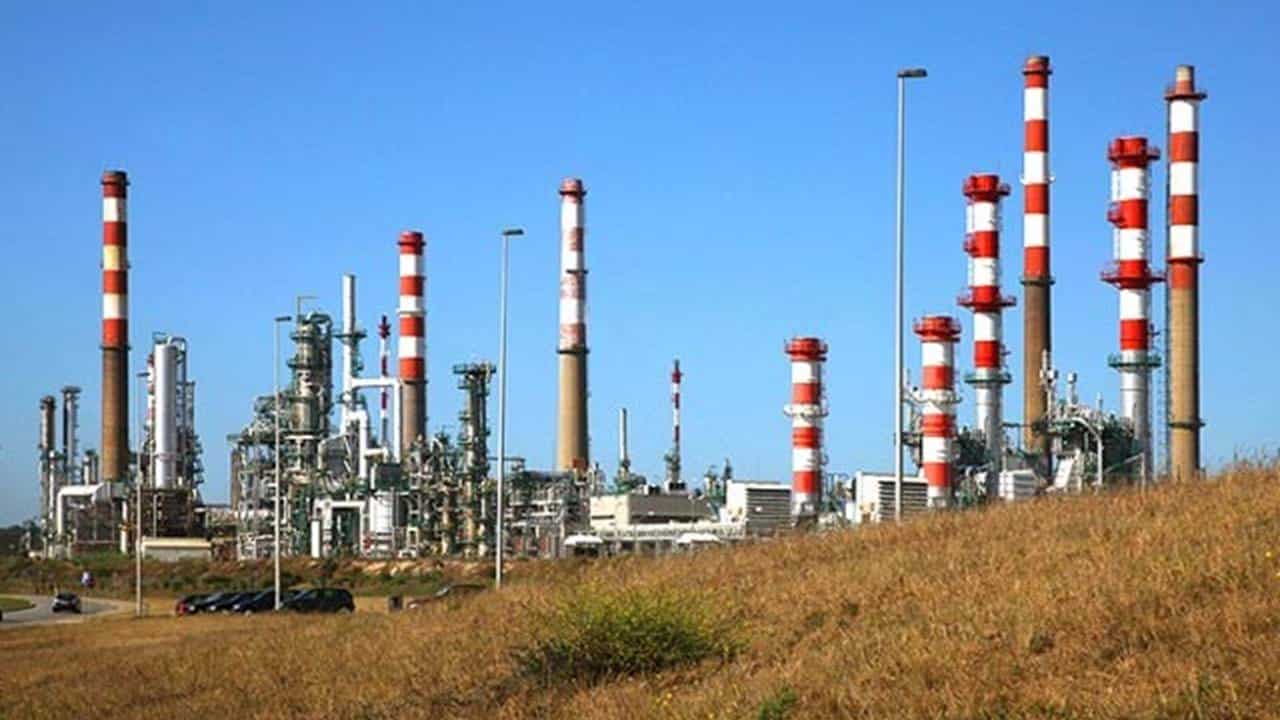 Portuguese energy company Galp is in negotiations to sell refined lithium to the Swedish company Northvolt.

Financed by the European Investment Bank (EIB), the Swedish firm is to build factories to produce lithium batteries in Europe and Portugal will be a supplier of the refined element.

According to the online news source ECO, representatives from Northvolt were in Lisbon recently to discuss the partnership with both Galp and members of the government.

Galp is said to be preparing to turn a refinery for oil products in Matosinhos into a lithium processing plant from where the finished good refined in Portugal will be sent via ship from the port of Leixões overseas.

There is also talk that both Galp and Northvolt may join forces with a third company to compete for the tender to mine lithium, a tender that will be held by the Portuguese government in 2021, with 11 areas of exploration and which will ensure that the entire mining, processing and production chain will take place in Portugal.

Interest in Portuguese sources of lithium took off in 2016 when the government received 30 exploration and mining applications driven by an increase in world demand as electric cars began to come on line.

There are six main sources of lithium in Portugal located in the Serra de Arga, Covas do Barroso, Barca d’Alva, Guarda, Mangualde and Segura.

A source revealed that in the first half of 2020, the president of the Portuguese exports agency AICEP went to Stockholm to meet with management at Northvolt, while they returned the visit more recently to hold round-table talks with Galp and government figures.

However, officially Galp says that it has not struck any agreement with Northvolt. “Galp is drawing up a timetable to decommission plants involved in oil refining at Matosinhos which will begin in 2021,” it says.

“The future (use) of the plants is being studied and no decision has yet been taken,” stated a Galp official.

An official source at Northvolt told ECO on Tuesday (last week) that Portugal has all of the advantages for lithium refining: short supply chains, renewable energy sources and national deposits of lithium ores.

However, it stressed that while Portugal had many of these requirements, it cannot advance with more details at the present.