The second edition of youth football tournament U14 Portimão International Cup will take place in Portimão between October 28 and 30, bringing together 20 teams from 13 countries.

According to organisers, around 400 athletes and staff will be travelling to Portimão for the tournament, accompanied by friends and family.

Matches will be played at the Centro de Formação Major David Neto (the youth training grounds of local club Portimonense Sporting Clube) and at the football pitch of Mexilhoeira Grande Futebol Clube.

Fernando Rocha, president of Portimonense Sporting Clube, which organises the event, said: “The tournament is one of the biggest in Europe in its age group, and it is an opportunity to promote the town during this time of year. We thank Portimão Council for its support.” 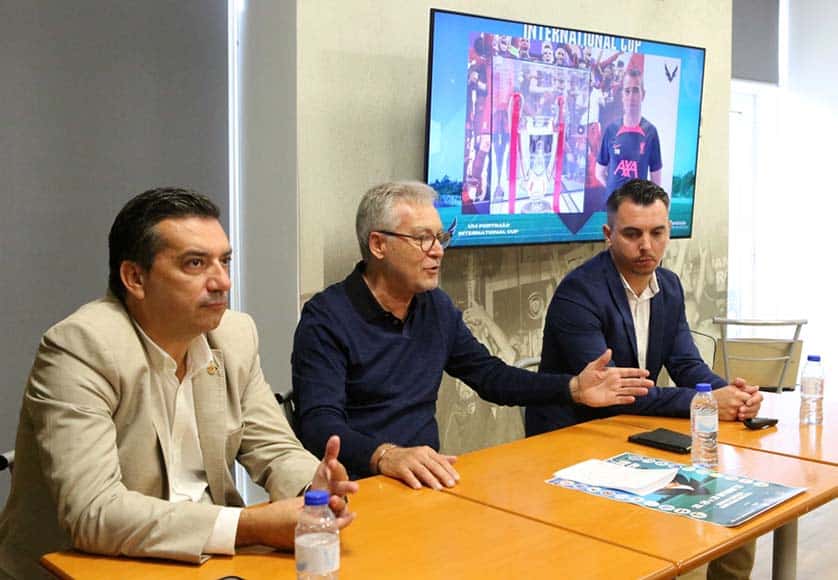 Scouts from some of the biggest clubs in the world are also expected to be in the stands on the lookout for the next big stars.

“We have received requests from prestigious clubs which want their scouts to attend, such as Manchester United, Ajax, Real Madrid, Seville, FC Porto and Sporting,” added André Gomes, head of Portimonense’s scouting department.

Meanwhile, Portimão councillor in charge of sports, João Gamboa, stressed the importance of the event in fighting seasonality and also encouraging youngsters to do sports.

Further information on match schedules is due to be revealed soon online.