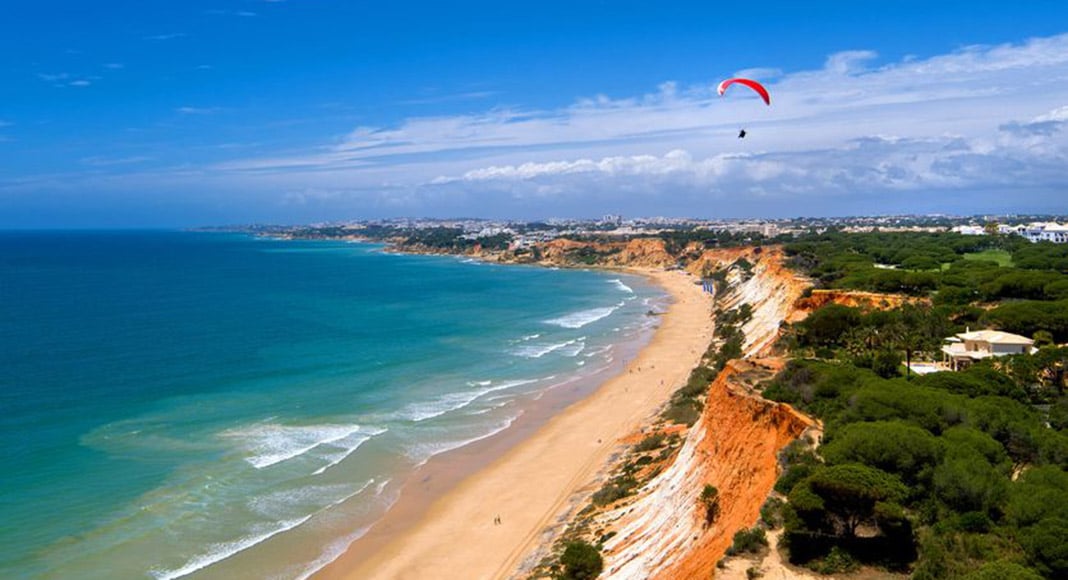 Albufeira will host the 32nd National Hotel and Tourism Congress between November 11 and 13, the president of the Portuguese Hotel Association (AHP) has announced.

Under the motto ‘Turismo Tem Futuro’ (Tourism Has a Future), the event will bring together hundreds of people to discuss the future of tourism and share their experiences since the pandemic started.

AHP boss Raúl Martins has thanked Albufeira for its willingness to bring “the largest national hotel and tourism congress back to the Algarve and Albufeira, where the 25th edition was held eight years ago very successfully.”

“Many will say it’s too soon as the pandemic is still too real in our lives, which may lead us to focus on the recent past and present, but we also know that now is the moment to discuss the sector and what we want for it in the future,” he said.

The event will allow the sector to “analyse lessons learned” as well as “signal the ways that will put tourism at the frontline of Portugal’s economic recovery,” he said.

“The location for this congress was not picked at random. The Algarve is the most important region in terms of tourism nationally, having accounted in 2019 for around 33% of overnight stays by foreigners in Portugal and overall revenue topping €1.2 billion, and has Albufeira as one of its main tourist hubs,” said Martins.

“We believe it will be a great congress; the starting point for the reunion of both the hotel and tourism sectors.”

“Tourism does have a future … and Portugal is one of the world’s most competitive countries in terms of tourism,” he said.

He also stressed that there is no other sector that will be able to “make up for the losses registered” due to the pandemic as tourism.

Tourism authorities are expecting Portugal to reach the same record-breaking levels of 2019 in 2023.