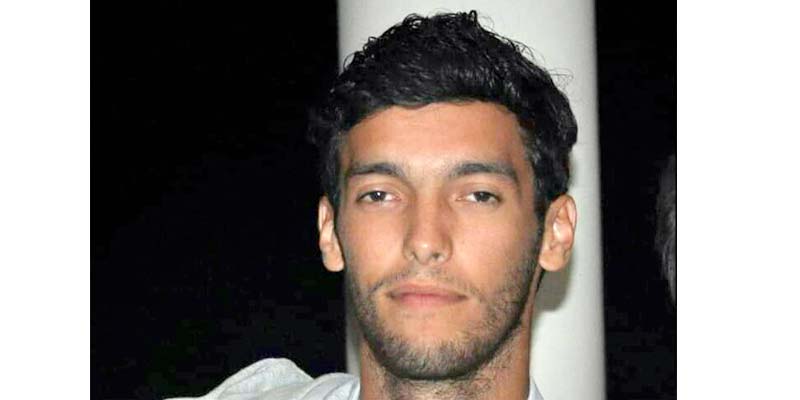 A 28-year-old futsal player died after collapsing during a match between his team Centro Social São João and Portimonense on Saturday afternoon at the Montes de Alvor pavilion.

Reports suggest that Fábio Mendes died of a heart attack while on the pitch. The match was interrupted for 13 minutes and 40 seconds while Mendes was assisted by a team of nurses until an INEM emergency team arrived and rushed him to Portimão Hospital, where he was later pronounced dead.

Witnesses say that Mendes raised his arm to call for help before falling onto the pitch.

“It was shocking, it reminded me of what happened to Benfica’s former player Miklos Féher,” said Luís Antunes from radio station Alvor FM, who was covering the match.

Fernando Gomes, president of the Portuguese Football Federation (FPF), has expressed his condolences to the club and family of the player.

“It was with great sadness that I received news of the death of this young man during an FPF futsal competition. In this hour of profound pain and sadness, I send, in the name of the FPF and in my own personal name, the most sincere condolences to the São João club, to the bereaved family and to all the colleagues and friends of Fábio Mendes.”

This is the second tragedy in two years for the Coimbra-based club, which last year mourned the death of its goalkeeper João Gregório, who died in a car crash.