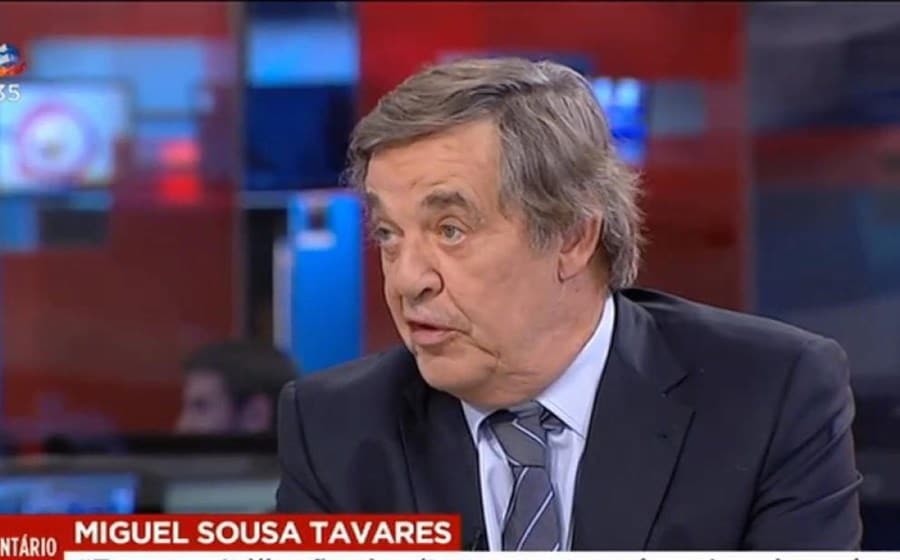 A furious spat about “irresponsible agriculture” has augured well for activists in the Algarve fighting ‘unsustainable monocultures’ – particularly those involving the proliferation of avocado plantations.

Activists have been trying to draw the authorities’ attention to this “attack on the area’s sustainability” for years. They have particularly stressed the damage caused by chemicals used on the land as well as the lack of birds and insects as a result.

Thanks largely to their efforts, a public consultation process was finally opened late last year, to gather people’s views on the project… despite the fact that every single tree had already been planted (click here).

Eco-groups like Zero and PAS (standing for Plataforma Água Sustentável, and made up of environmental NGOs A Rocha, Almargem, Glocal, Quercus and others) took part in the process, all hugely critical of government entities’ failure to act in the interests of the environment.

But very little seemed to ‘change’ until Miguel Sousa Tavares blasted onto the scene with his excoriating text in which he dubbed the owner of the avocado plantation, Luís Neves, and his company Frutineves, as “the perfect example of how in this country it is easy to circumnavigate the law and get away with it”. He described agriculture minister Maria de Ceu Antunes as someone “who doesn’t seem to know” that she is a minister of agriculture,  and environment minister João Pedro Matos Fernandes as a man for whom mistreatment of matters environmental “has no limits”.

Mr Sousa Tavares’ editorial set the cat among the pigeons big-time – to the point that last week various Socialist MPs called on the government to suspend all new projects for avocado plantations in the Algarve, and fix rules of environmental sustainability on plantations “requiring ‘super intensive irrigation’ due to the reduction in reserves of water in the region”.

One of the MPs mounting the call is Joaquina Matos – formerly mayoress of Lagos, who in this capacity actually did very little to help advance the case put by local activists.

But more to the point, Mr Sousa Tavares’ article brought a thundering response from environment minister João Pedro Matos Fernandes who claims in Expresso this week that whenever the journalist is stuck for a topic to write about “he speaks badly about me”.

Mr Matos Fernandes however had very little in justification for the blind-eye turned towards avocado plantations.

Indeed, his text stressed that “agricultural activity does not have environmental licensing” and then deviated to describe what he believes to be the ‘feathers in the cap’ of the environment ministry.

Expresso ran the piece on one side of a page, with the opposite side given back to Mr Sousa Tavares to once again explain his overriding concern: the conservation of water in areas where this is a dwindling resource.

“What I get upset about, and have been doing so for a long time, is the continued degradation of this country’s natural environment and landscape in the face of inertia by ministers like Matos Fernandes who praise themselves for invisible and pathetic victories”, he wrote.

Mr Sousa Tavares claims he would be happy if the environment minister “did just two things: insist on compliance with laws everywhere, and regard the issue of water as an absolute priority”.

The acerbic ping-pong war of opinions may not be over, but the shameful issue of 128 hectares in which all natural vegetation was razed to the ground without any respect for environmental safeguards or protections is now firmly ‘out there’ – splashed over one of the country’s most prestigious newspapers – to the point that it may not, in the end, “get away with it”.

The results of the Frutineves’ project public consultation process have yet to be published.

The Regenerarte association of ‘activists’ (essentially meaning concerned local residents) which is pushing for a similar process for the project that preceded it nearby (click here) hopes ‘significant changes’ will be forthcoming.

Members want to see some of the avocado trees already planted removed; they want the plantation’s water usage properly monitored – and they hope to see ‘protected species’ – like cork oaks that were felled in the clearing process – replaced.