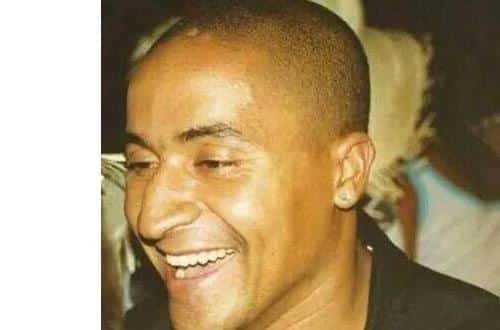 Hundreds of friends and relatives are expected this Saturday at the funeral in Albufeira of murdered night spot bouncer António Guimarães.
And as the 40-year-old’s killer lies under police guard in hospital, it has emerged that, tragically, “Guimas” had been about to become a father.
The horrific incident that robbed him of his life blew up in the early hours of Wednesday morning, just outside the town’s Second Bar, in the notorious Oura district.
A ‘settling of scores’ led to violent scuffles and the fatal stabbing of Guimas, as well as injuries to his assailants and another colleague.
Described as a “peacemaker” and a “good friend” by those who knew him, Guimas will be buried at Albufeira’s Cemitério Novo at 5pm on Saturday.
His death marked a new low in the holiday reputation of Albufeira’s drinking district.
photo credit: FACEBOOK