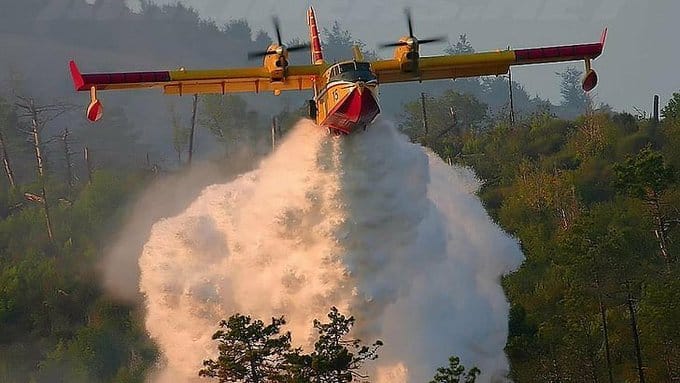 The funeral yesterday of tragic Fire Boss pilot André Serra took place in São Domingos de Benfica, in the presence of family, friends, colleagues and various government entities. President Marcelo indicated shortly after André Serra’s death that he would be attending the funeral. He was accompanied by interior minister José Luís Carneiro, Duarte Costa, the head of ANEPC – the country’s civil protection authority – André Fernandes, national ANEPC commander and António Nunes, president of the League of Firefighters, among others. The Bishop of the Armed Forces D. Rui Valério led the ceremony. There was a guard of honour performed by various firefighters while the local fire station sounded its siren during the cremation later in Oeiras