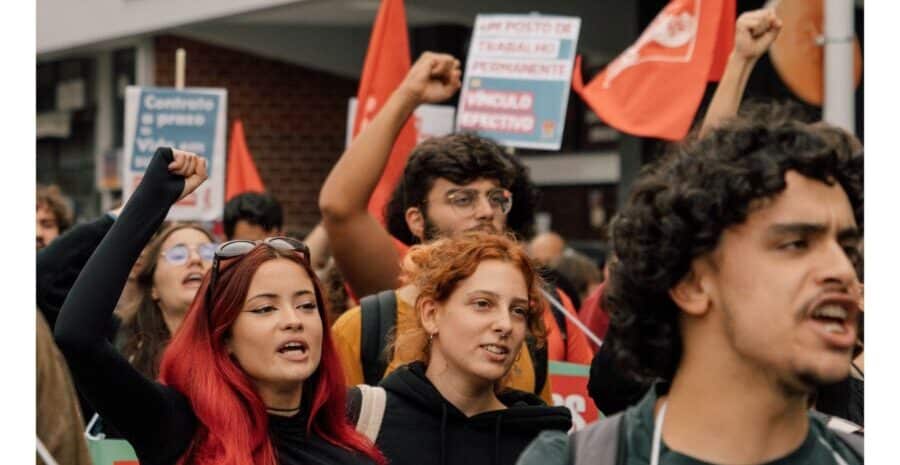 Another indication of how ‘fundamental agreements’ forged by the PS Socialist government can fall short is the fact that in spite of the ‘fundamental agreement’ with public sector unions, a national strike will still be going ahead on November 18. This is  because the CGTP (confederation of Portuguese trades unions) is not part of the agreement – and also because a great deal of the ‘positive soundbites’ about measures announced in the 2023 State Budget appear to have been over-egged. To recap, the ‘fundamental agreement’ ensures, among other ‘guarantees’, that ‘base salaries’ in the public sector (meaning the lowest) will increase by 8% to €761 per month.