Portugal Resident
Home Portugal News Fuel goes up as 2018 brings new prices, and an increase in... 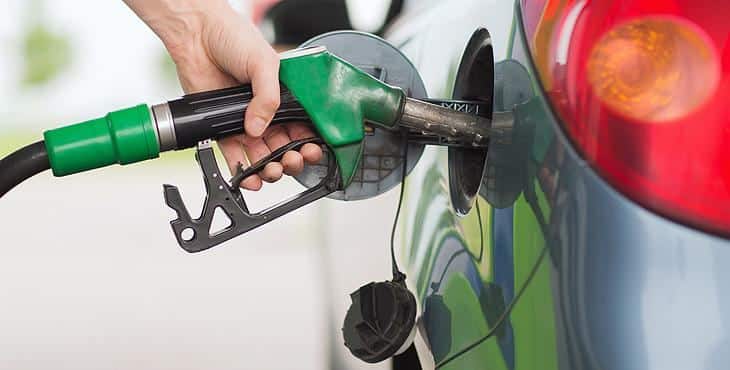 It’s pretty much all on the up, with very little ‘going down’: 2018 has arrived with a new raft of prices increases: fuel is up, bread is 20% more expensive, staples like eggs and milk are increasing, motorway tolls too (more than a third by 5 cents) – with the habitual ‘no-no’s’ of alcohol and tobacco bringing up the rear with a sting in the tail. A packet of cigarettes could end up being 10 cents more, says accounting organisation Deloitte.

But on the plus side, pensions are up (from between 1% to 1.8%), the national minimum wage has reached the dizzy heights of €580/ month (still practically impossible for anyone trying to live on it), social benefits are up and changes to tax laws and the way civil servants can ‘progress’ in their careers will all see sections of society taking home more money than they have been used to.

Rents however will be following the upward trend, increasing by around €9.30 per month in the capital, say reports, where the average rental at €830/ month is now much more than the national minimum wage.

Transport costs too are increasing (by 2%), the cost of travelling by car (due to toll and car tax rises) and so are government taxes on fuel products, which will be reflected at the pumps.

Possibly the only price reductions are prices medication, with 7000 brands becoming cheaper this new year (though we are not told by how much), while the cost of mortgages will remain low and pretty much unchanged, as will that for telecommunications.

Bottom line: the cost of living is relentlessly increasing though families may have slightly more available cash with which to pay for it.