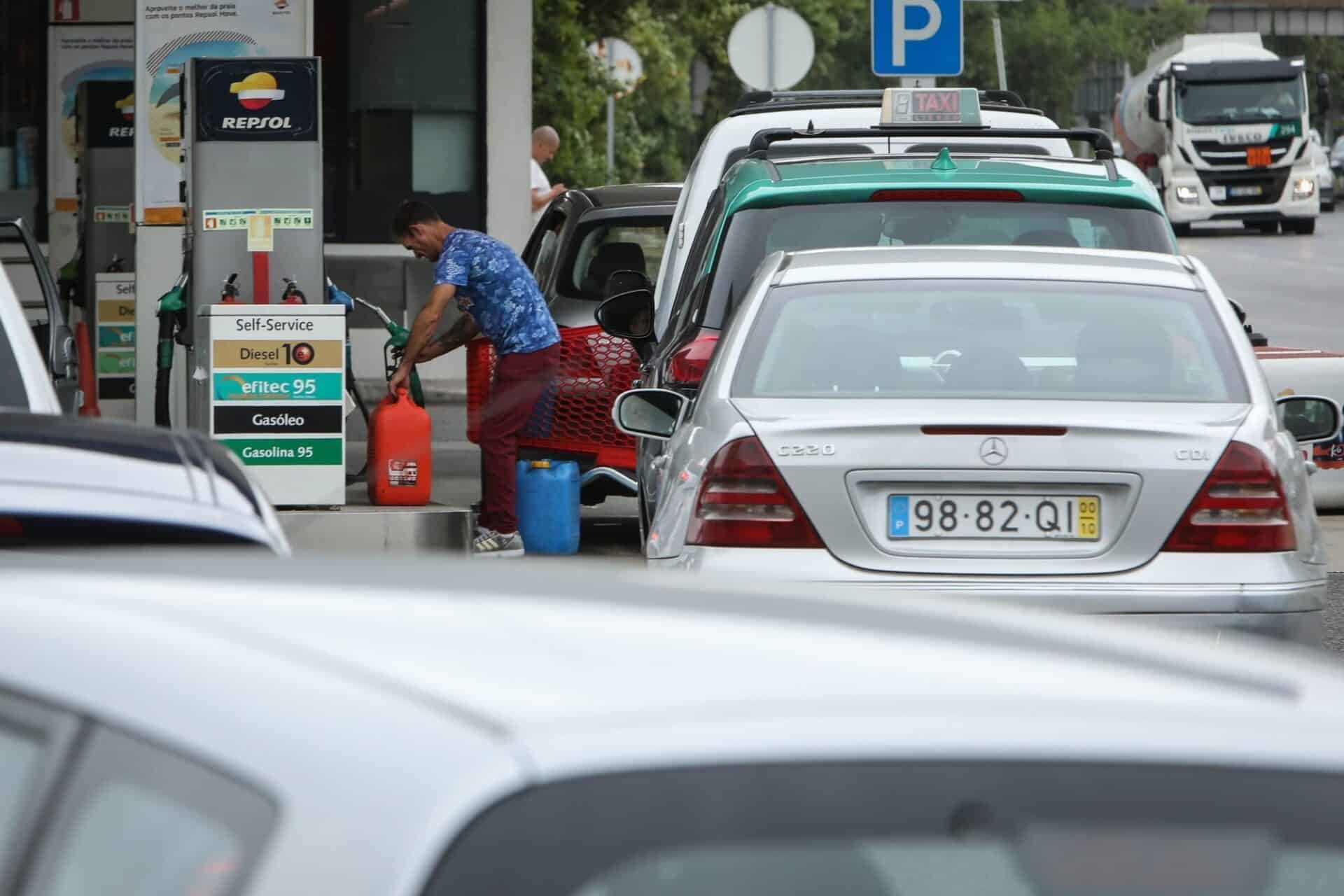 The government is going to ask the European Commission to allow it to reduce the 23% IVA currently charged on fuel to 13%.

It’s the only way significant differences could be felt for consumers who are now reeling at the amount of money they have to spend to fill their tanks.

As reports today explain, the drop in IVA (if it comes) would be purely temporary: just to get the country (and the economy) over this hump. Even so, it would likely have to remain in place until the end of this year.

The reason is connected to the REPowerEU strategy announced this week, to reduce dependency on Russian oil and gas.

“Taking everything into account as of yesterday, at a moment when Brent (the crude oil reference for the Portuguese market) showed signs of inverting its upward tendency, falling to 111.8 dollars per barrel, after being quoted at 127.9 dollars, expectations for the sale price increase to the public for next week were for 25 cents per litre for diesel, and 18 cents for petrol”, explains Correio da Manhã.

None of the measures announced by the government recently can make a dent on increases like that.

As the paper concedes, if fuel continues to increase in price, the executive fears the measures it has taken this far won’t make any useful difference at all, ending up penalising Portuguese families.

This perhaps is the understatement of the week: Portuguese families already feel hugely penalised. Businesses even more so.

Without urgent robust measures, many businesses will be forced to close

The CCP, Portuguese Confederation of Commerce and Services, stresses without Brussels agreement; without “robust and urgent measures”, many businesses will simply  be forced to close.

The confederation is also pushing for revision of the taxes on essential goods – foodstuffs particularly – the prices of which are being seriously affected by the war in Ukraine.