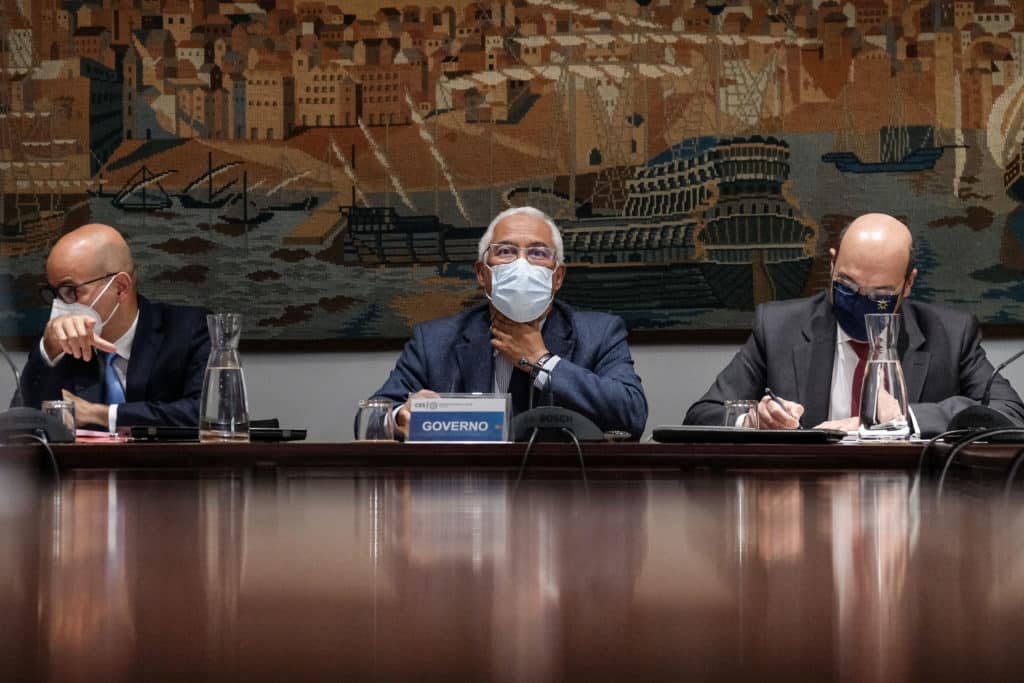 Portugal’s government was described over the weekend as “admitting the reduction of IVA and/ or ISP (taxes on fuel) in an extreme scenario in which the price of oil hits an unsustainable value for the economy” (click here).

By Tuesday this stance had developed to the point that the executive pledged to offset ‘increased income’ emanating from the 23% IVA tally by systematically reducing its ISP levy.

“From Friday, the government will return by way of reduction in ISP all potential increases in terms of IVA”, prime minister António Costa told reporters last night.

The measure will be calculated weekly and start taking effect from next Monday “on the basis of the estimated price increase on petrol and diesel for the following week”.

Attempting to explain the juggling act, he said “if there is an increase of €0.05 in the IVA that consumers are paying per litre at the pumps, they will pay  €0.05 less in ISP the following week”.

As reports stress, “this is the mechanism at the availability of the government” for the time being – as it is still in its ‘caretaker capacity’, unable to have been sworn in despite election victory in January due to the fracas of the emigré voting process (click here).

Developments are moving forwards nonetheless: the executive has requested authorisation from the European Commission to reduce IVA on fuel. If and when that comes, and once parliament is running again, the requisite law could be passed and results could finally filter through to the country’s drivers.

Meantime, the AUTO-voucher scheme will be running “as long as it is needed”, said the PM.

Initially set up to run until the end of this March – and only ever to ‘reimburse’ drivers by €5 per month, it has now been beefed to return four times that amount.

As to the price of gas, the government has pledged to give all consumers on ‘social tariffs’ a €10 discount per bottle; while €150 million is being injected into the industry from the Environmental Fund as a way of trying to reduce the costs of electricity.

Whatever is done, the bottom line is that everyone is going to feel the effects of this crisis, as it increases the costs of every single supply chain.

Monday saw the largest price increase at the pumps since anyone can remember – and there have been no less than 11 successive increases since the start of the year. Diesel went up by a minimum of 14 cents per litre; petrol by 8 cents.

There is no doubt that the longer the war continues in Ukraine, the more fuel will increase in price – and even afterwards, with all the sanctions and policies now adopted regarding Russian oil, the cost of everything is set to skyrocket. Analysts JP Morgan have said that the price of Brent (crude) in the North Sea could hit 185 dollars a barrel by the end of the year, which, if it does, will be a new ‘world record’ (the last (145.5 dollars per barrel) being achieved in 2008 during the financial crisis).