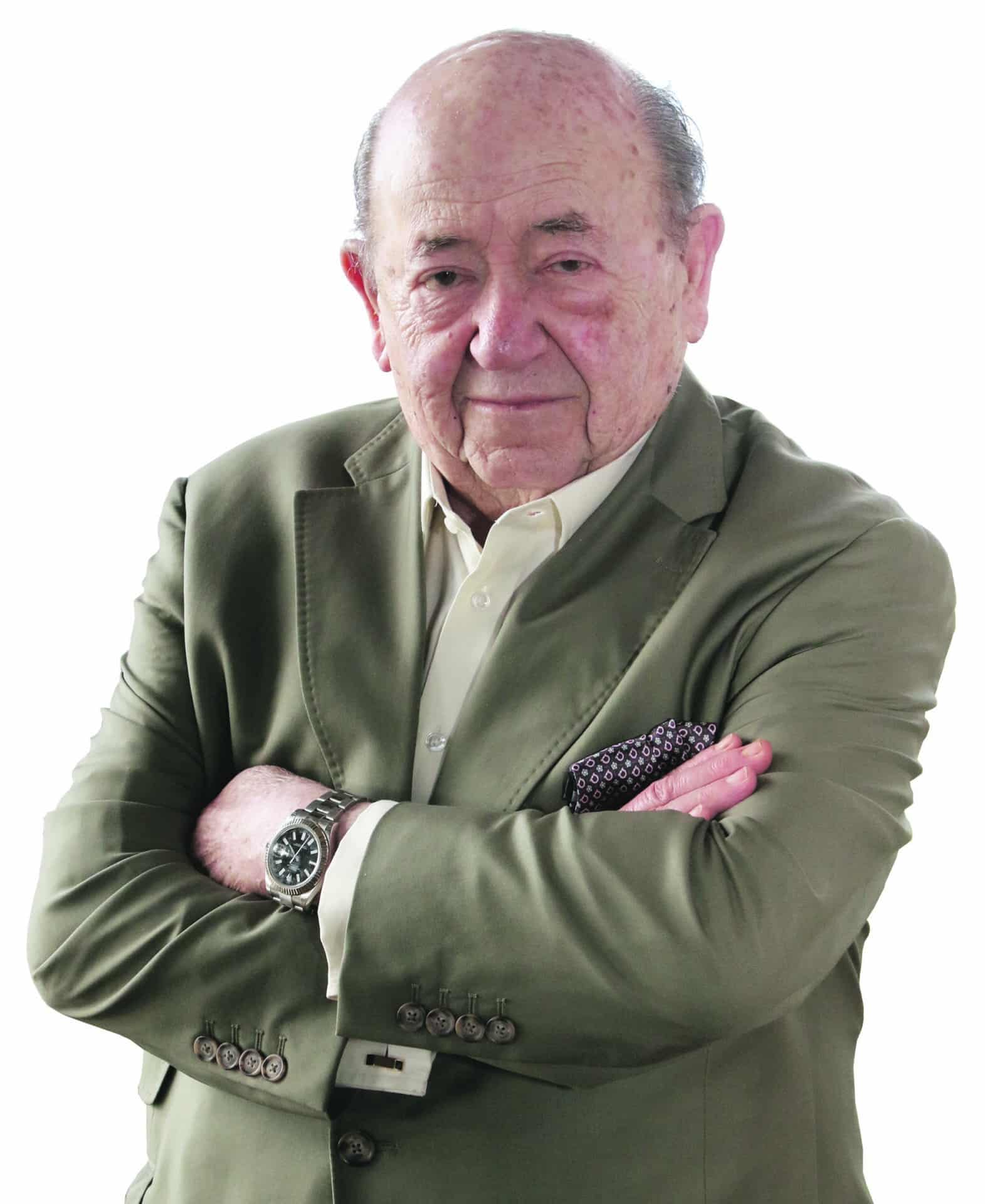 It’s been 49 years since the André Jordan Group inaugurated the Quinta do Lago golf course on November 1, 1973. Ben Wright, golf writer for the Financial Times, wrote then: “I have just played on a golf course in the Algarve which will transform the development of new courses in Europe.”

At the time, there were three golf courses in the Algarve: Penina, Vilamoura 1 (Old Course) and Vale do Lobo. There are currently 40.

For many years, the Quinta do Lago golf courses, including San Lorenzo, have been featured on lists of the best golf courses in Europe and even the world.

This year, the Quinta do Lago South Course was voted the best in Portugal at the World Golf Awards. A few years after its first golf course in Portugal, the André Jordan Group took control of the company that owned Vilamoura and renovated the three existing courses, having built two new courses: Victoria and Millennium.

This year was the 15th year that, at the proposal of the André Jordan Group, the Portugal Masters was played at the Victoria Course in Vilamoura. This tournament is the only one of the European Tour’s top tier that is played every year on the same course, following the USA Masters format played at Augusta in the state of Georgia. The Vilamoura golf courses are currently owned by Dom Pedro Golf.