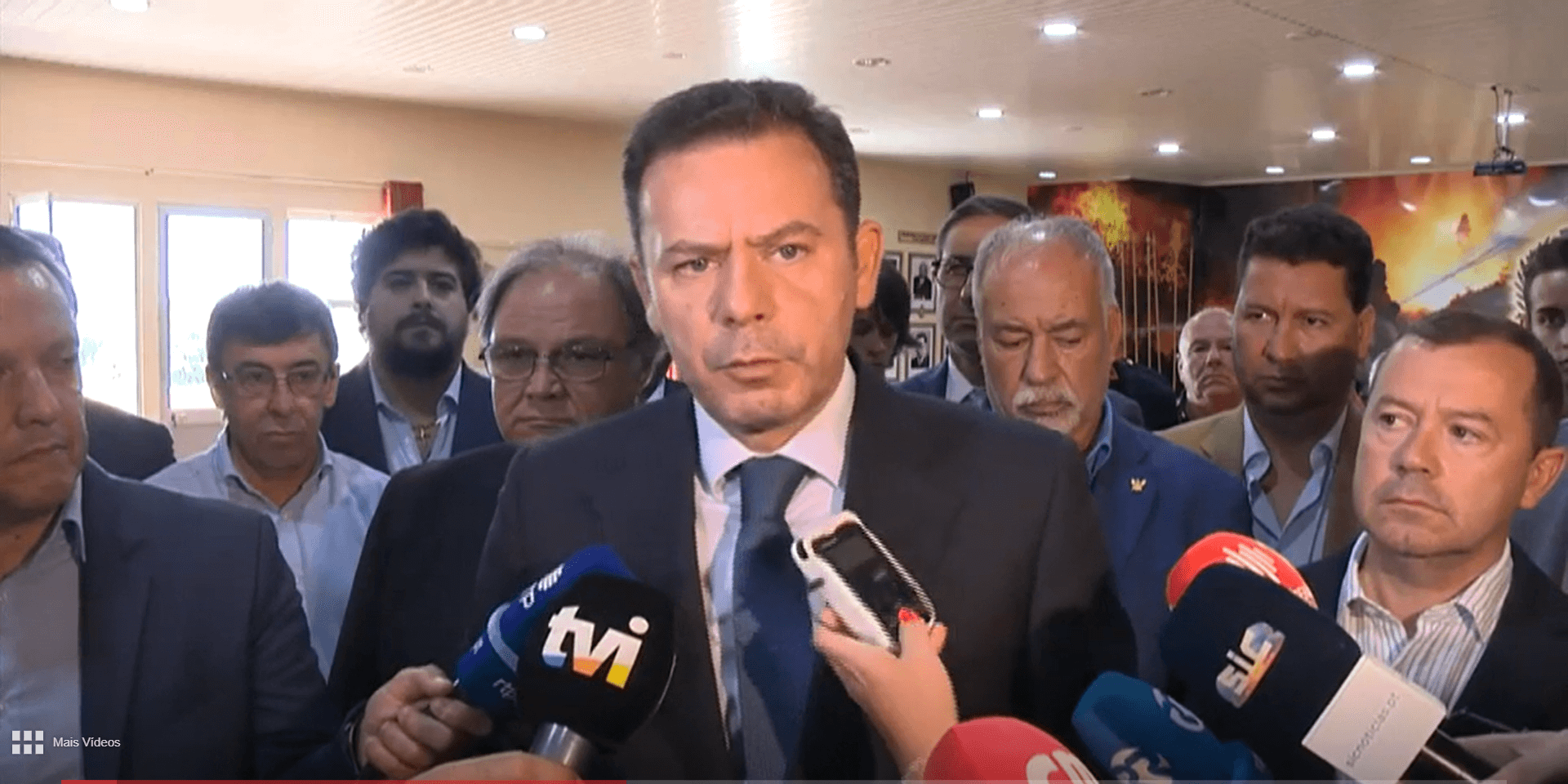 PSD party leader Luís Montenegro has wasted no time in his campaign to bring down the bastions of PS Socialist power.

His first intervention as party leader came in Pedrógão Grande this morning – one of the municipalities ravaged by wildfires in 2017 which killed more than 100 people – and he used the moment to expose some of Portugal’s most glaring failings.

“We have gone from a time of pandemic, to a time of pandemonium. We have today in Portugal complete chaos in the health system, ranging from the closure of services due to the lack of professionals to the unjustified, unacceptable lack of support to those who on the ground contribute, for example, to the transport of patients – as is the case of firefighters”.

The debts that the State has to firefighting corporations are “unacceptable”, he stressed. They must be paid: if not firefighters will no longer be able to carry out this kind of service.

“And we’re not just talking about patient transport. As a result of providing this service, a financial deficit has been created which means firefighters do not have the resources for more relevant rescue operations, like accidents and forest fires”.

Echoing the message put out by fire stations themselves, Montenegro claimed “firefighters in Portugal are being financially asphyxiated and the health ministry ends up being the main culprit“.

“The State has to be a good person” when it comes to service providers, he said, and in this case, the service provided deserves “even more special attention”.

Marta Temido must “for once” fulfill the promise to pay firefighting corporations so that they can continue to do their jobs, while prime minister António Costa needs to ”put his house in order”…

According to Luís Montenegro, the government is NOT fully prepared for this acute fire season. For example, he claims to have been told it is the State which has done least in terms of securing forest land that it owns from fire risks. The PSD leader told reporters he had been told of situations in which the fire risk in Pedrógão Grande today is worse than it was in 2017…

On the wider front, it is time for “all ministers to speak with one voice; for interministerial coordination that gives populations and municipalities confidence; allows them to create solutions to serious problems that exist among them – wildfire readiness being one of them.